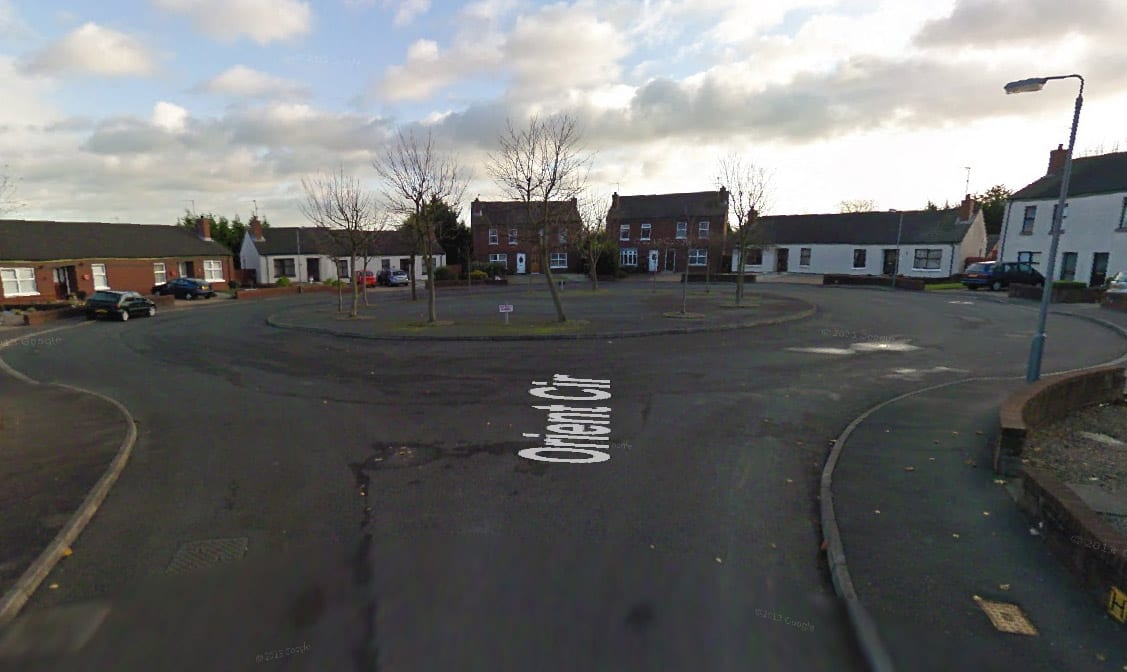 A sickening attack in Lurgan, county Armagh has left one woman with a broken leg.

Now police are appealing for information following the serious assault in the Orient Circle area of the town in the early hours of Saturday, February 21.

Constable Steven McCauley said: “Police received a report that a man had attacked two women at around 4.30am, leaving one of the women with a broken leg.”

He added: “We are currently carrying out enquiries and would ask anyone with any information which may be of assistance to us to contact officers in Lurgan on 101 quoting reference number 243210215.”

Information can also be given anonymously through Crimestoppers on 0800 555 111.

Massive haul of cigarettes and tobacco seized in south Armagh