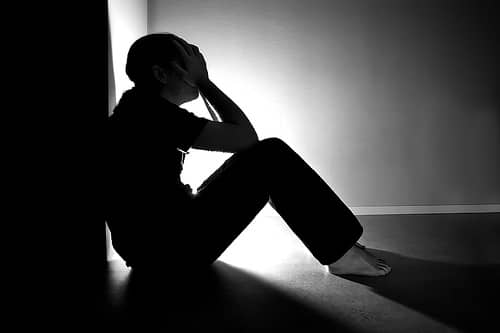 Shocking figures just released have revealed the extent of suicide across the local area.

And it has prompted fresh calls for anyone feeling incline to consider suicide or self-harm t0 seek help and speak to someone.

Across the Newry and Armagh and South Down constituencies, there have been a total of 164 lives lost as a result of suicide between 2011 and 2015.

“One person dying by suicide is unacceptable but 164 is extremely worrying,” he said. “We need to fight for world class mental health services here in the north of Ireland and ensure that those who ask for help get the help they need quickly and efficiently.”

Councillor McAteer – who recently opened up about his own battle with depression – has called on those who are currently suffering to talk to someone, stressing that talking about your problems can save a life.

“I have suffered with depression, self-harm and attempted suicide myself,” he added. “I know how hard it can be to speak up but I urge those who are suffering from depression at the moment to speak to someone.

“It’s OK to open up to someone close to you such as a friend or family member, someone you trust. Always know there are those that care about you and want to help. You are not alone.”

Lifeline counsellors are available 24 hours a day, seven days a week to listen and help, in confidence.