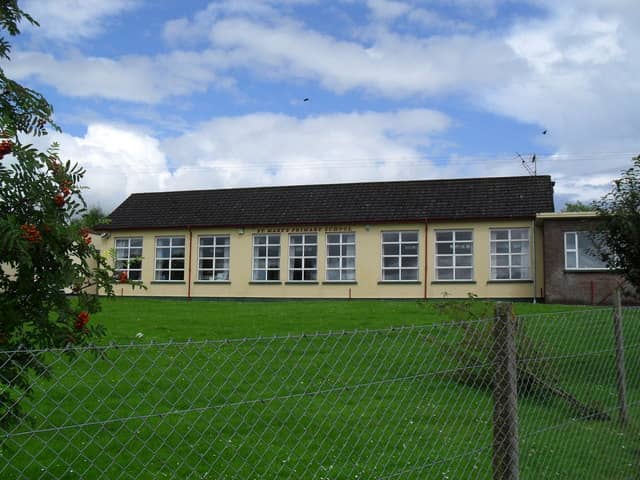 As Armagh I reported at the start of December, a major transformation is expected at St Mary’s Primary School on the Granemore Road at Tassagh.

And now the Southern Education and Library Board has submitted a planning application which would see the provision of FOUR additional modular classrooms.

It has been lodged with Planning Service at Marlborough House in Craigavon and it is fully expected that approval will be given, which would allow work to get underway in the New Year.

There are plans in the pipeline too to address the issue of a lack of parking facilities, something which has led to gridlock in the morning and afternoon.

SDLP councillors Thomas O’Hanlon and Sharon Haughey-Grimley recently welcomed news that plans were in the pipeline to address these long-standing issues.

The works come after a long campaign by the school’s principal, staff, Board of Governors and the two local councillors to have suitable and modern accommodation provided at the school.