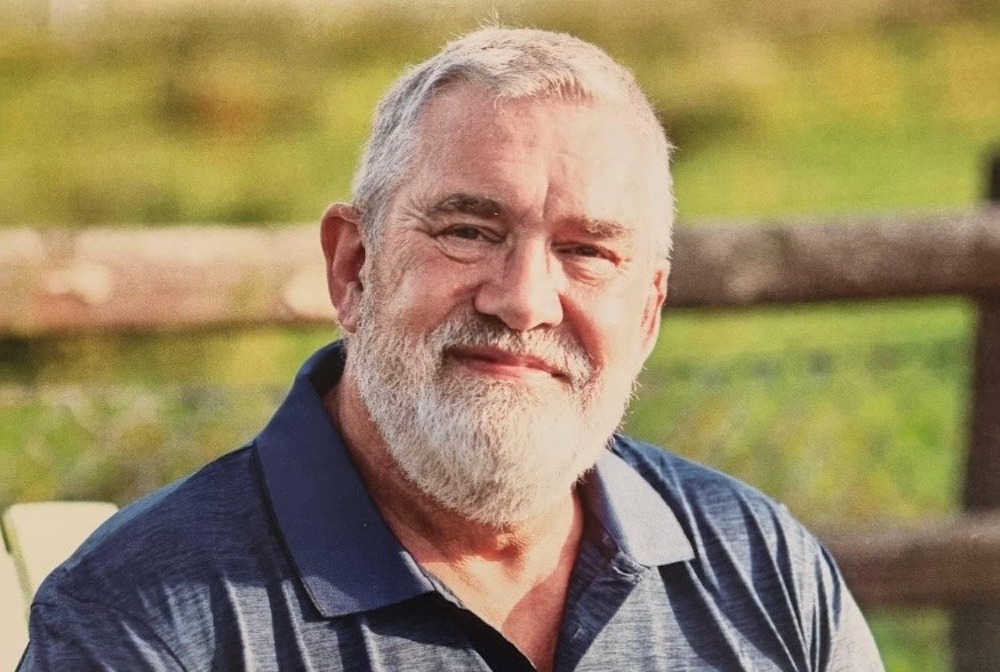 Bernard Sanke was last seen on Sunday, December 5 at 11.35am  when he was dropped off in the carpark of the Co Down forest park.

He is described as heavy build, white hair and beard. He is believed to have been wearing a blue anorak, white t-shirt and blue jeans. He may have been carrying a brown satchel, black laptop case and black carrier bag.

The Mourne Mountain Rescue Team (MMRT) are currently assisting in the search.

A MMRT spokesperson commenting on Wednesday evening, said: “The individual has been missing for a period of time in circumstances which give cause for concern.

“The team responded and along with SARDA Search Dogs and Community Rescue, carried out a considerable search of Tollymore Forest Park. The team have now stood down for the evening but will resume our search on Thursday AM. A total of 15 members responded.”

Police have confirmed the search is ongoing as of this afternoon (Thursday).

They are urging anyone with information regarding his whereabouts to come forward. Contact police on 101 and quote CC679 7.12.21.