Woman taken to hospital after tea-time collision in Richhill

With reports of a fire at the scene on Dobbin Road, fire crews and medics also attended the incident 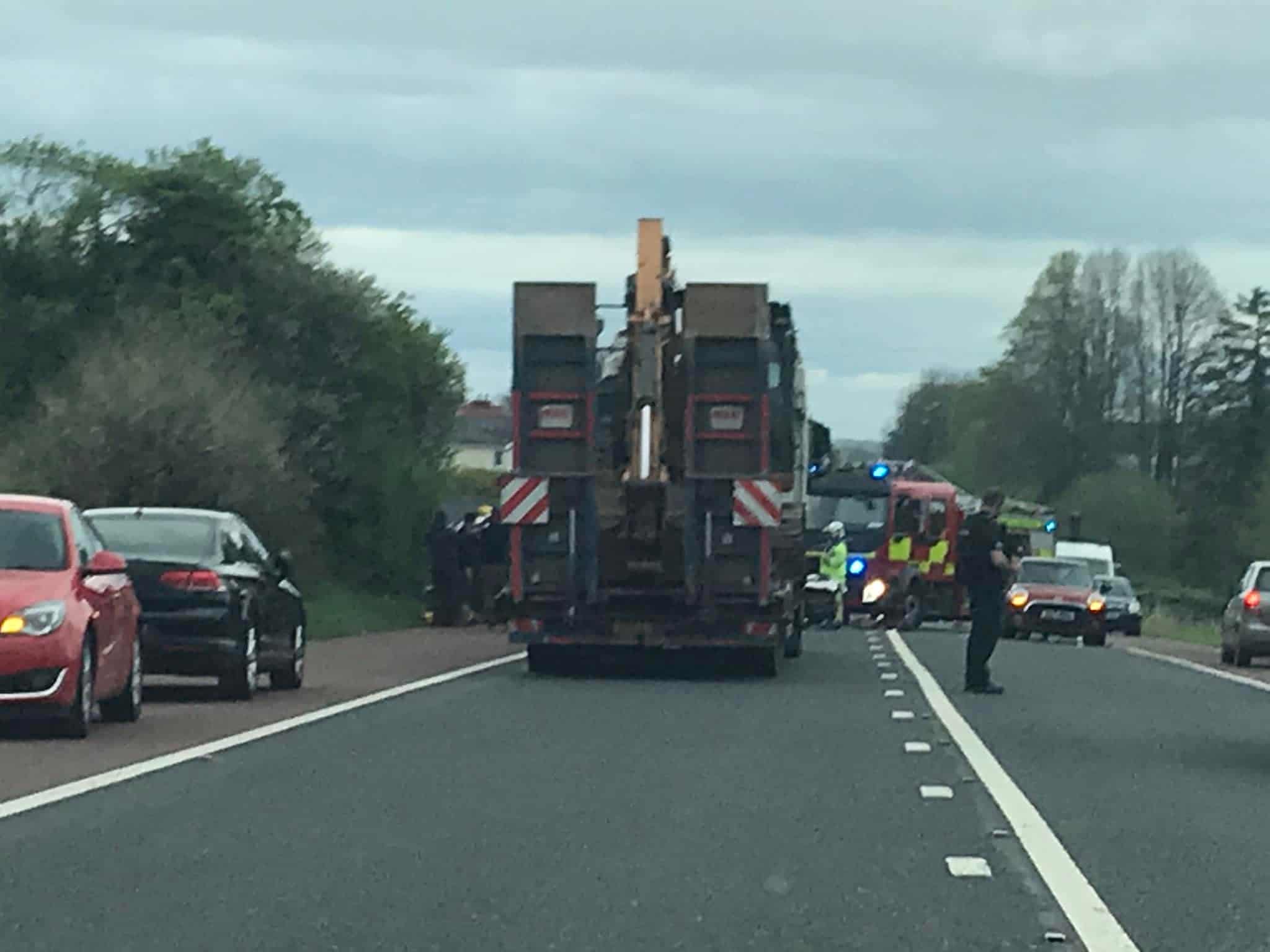 A woman has been taken to hospital after a two-vehicle road traffic collision in Richhill this evening (Wednesday).

As Armagh I reported earlier, fire crews also attended the scene to tackle a fire at the scene on the Dobbin Road.

Police confirmed they received a report of the incident at around 5.25pm this evening.

“One woman was taken to hospital for treatment to injuries which are not believed to be life-threatening at this stage.

“Enquiries are ongoing and anyone with information, including dashcam footage, is asked to contact police on 101 quoting reference 1487 of 4/5/22.”