Police have said there were no serious injuries reported 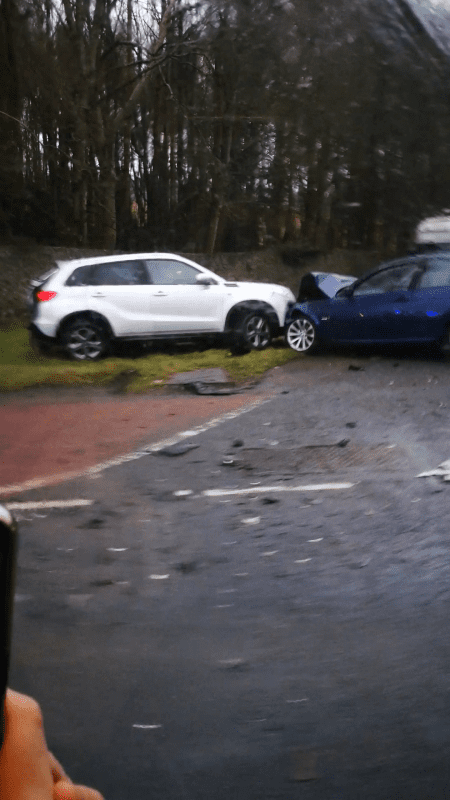 Police are appealing for witnesses and information following a four vehicle road traffic collision on the Portadown Road, Armagh on Friday.

It happened at around 2.30pm and police were called to the scene.

But, fortunately, police have said there were no serious injuries reported.

However, officers would like to speak to anyone who witnessed what happened.

Sergeant Julie Lyons said: “Police are keen to speak to anyone who witnessed the incident or who may have dash cam footage available to contact police at Armagh on 101, quoting reference number 1065 of 07/02/20.