He is expected to appear in court on Friday 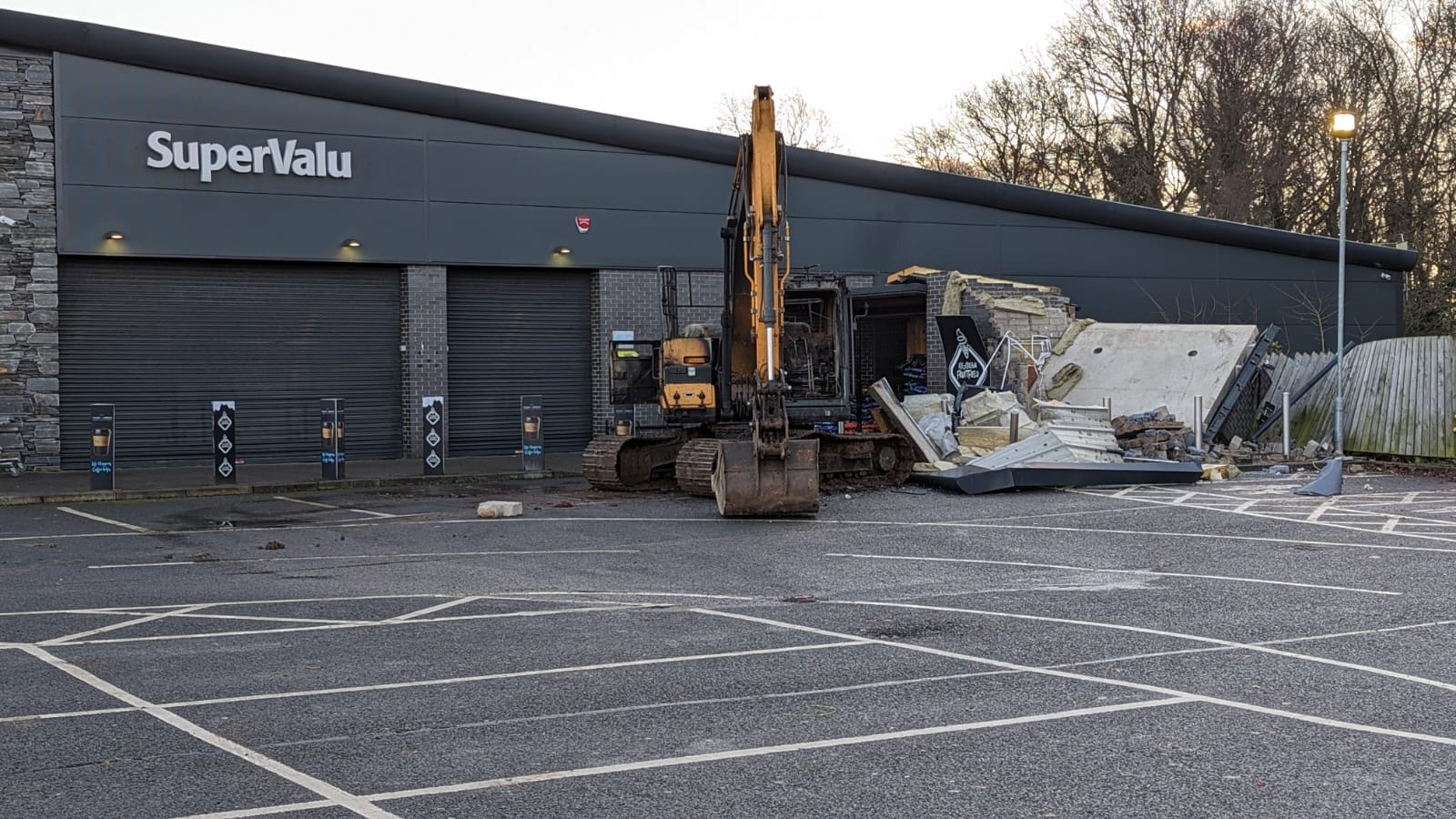 A man has been charged in relation to the theft of an ATM at Fruitfield at Richhill.

The charges relate to the theft of the ATM machine at at the Portadown Road property during the early hours of Tuesday morning.

A digger had been used to remove the cash machine and it was later located along the Moy Road.

The man – who had been arrested earlier today (Thursday) – is expected to appear before Newry Magistrates’ Court tomorrow, (Friday).