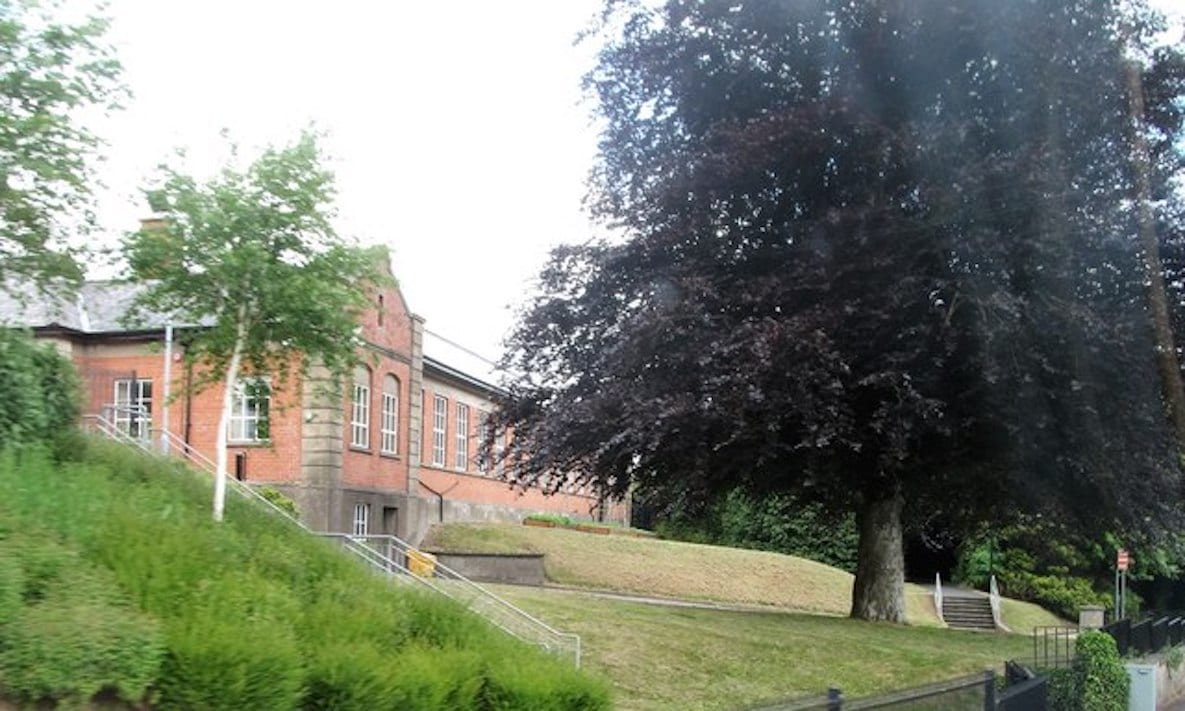 Plans for a new nursery school at Hardy Memorial Primary in Richhill are about to given approval.

The development would see the replacement of the existing nursery within the school, which is located at New Line in the village.

It would involve the construction of a new nursery away from the main building.

An application for the work had been submitted by the Education Authority.

And now planners at Armagh City, Banbridge and Craigavon Borough Council are poised to recommend the application be given the go-ahead.

The new nursery school would be almost 200 sq metres in size.

It would also include an external sandpit and outdoor play area.

To facilitate the construction of the new nursery, there would be required some alterations to the existing car park at Hardy Memorial. The proposal includes an allocation of 40 parking spaces and a turning head close to the entrance of the school.

In addition, associated site works would be carried out.

Hardy Memorial Nursery has a total of 52 children attending between morning and afternoon sessions.

A noise impact assessment has been conducted as part of the process. It found there would be “no negative impact” but suggested an acoustic barrier to “reduce whatever little sound there would be from the proposed new nursery outdoor play area”.

The recommendation to approve the construction will go to the planning committee, who will have the final say, when it meets next week.