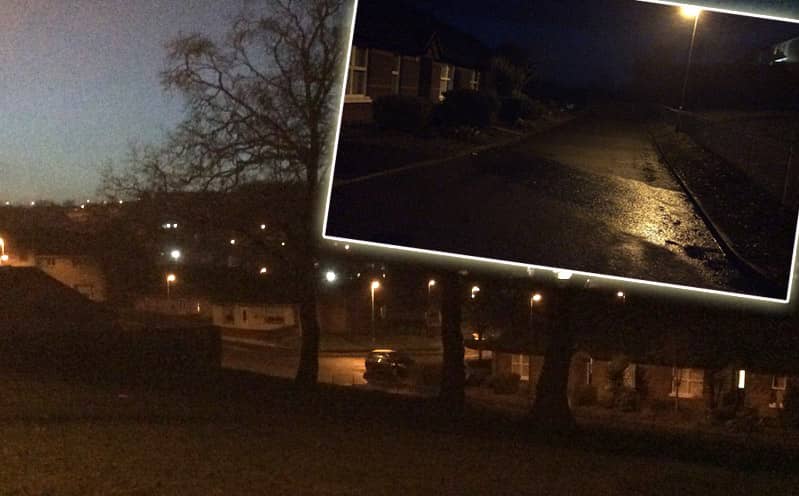 Raw sewage spewed uncontrollably from a manhole into a county Armagh housing estate this afternoon.

The vile discharge caused problems – and a stink – for residents in Fairgreen Park in Keady shortly after lunchtime today.

A manhole cover burst open on a grass verge atop of the estate, which sits on a steep incline in the town.

Residents at the bottom of the hill were left fighting a wave of sewage before NI Water came to the rescue. Homes were surrounded and gardens were ruined.

Speaking to Armagh I, the Sinn Fein councillor, said: “The stink was horrendous, it just took your breath away, it was that bad.

“The sewage was piling out of the manhole, running down the hill and affecting the homes closer to the bottom.

“Unfortunately it also affected the local Mencap care home, which is situation towards the bottom of the hill.”

He added: “But credit to NI Water who were quick to respond to the calls for assistance. They, along with the hep of Glenvale Waste, seemed to have the problem under control pretty sharpish.

“All seems okay tonight but there’s still a stench lingering. Hopefully there is’t too much lasting damage.”