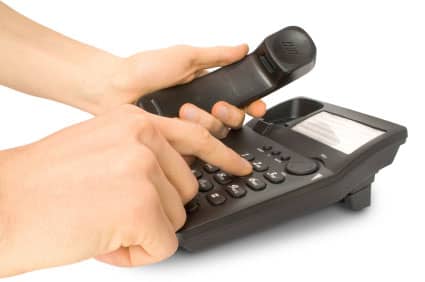 MEMBERS of the public have been urged to be on their guard about a money scam regarding phone calls to local businesses claiming to be acting on behalf of emergency services.

Sinn Fein Councillor Gerard Paul White said he was contacted by a concerned constituent who is a local businessman who informed him that he received a phone call from a man claiming to be acting on behalf of the emergency services and was asking would he be interested in an advertising campaign, whereby you would give some form of payment to the bogus group.

He explained: “When questioned what department in the emergency services did he represent, the man hesitantly responded that he was from the Fire Services Department. When the head of the Fire Services were contacted they advised us they knew nothing about it and that it was a scam.”

Councillor White urged businesses to be dubious about calls asking for credit details or other methods of handing over money.

He added: “Last year some local businesses gave money to a similar scam, I would urge businesses to be sceptical of calls asking credit details over the phone and ringing from a private number, so that the call cannot be traced.”