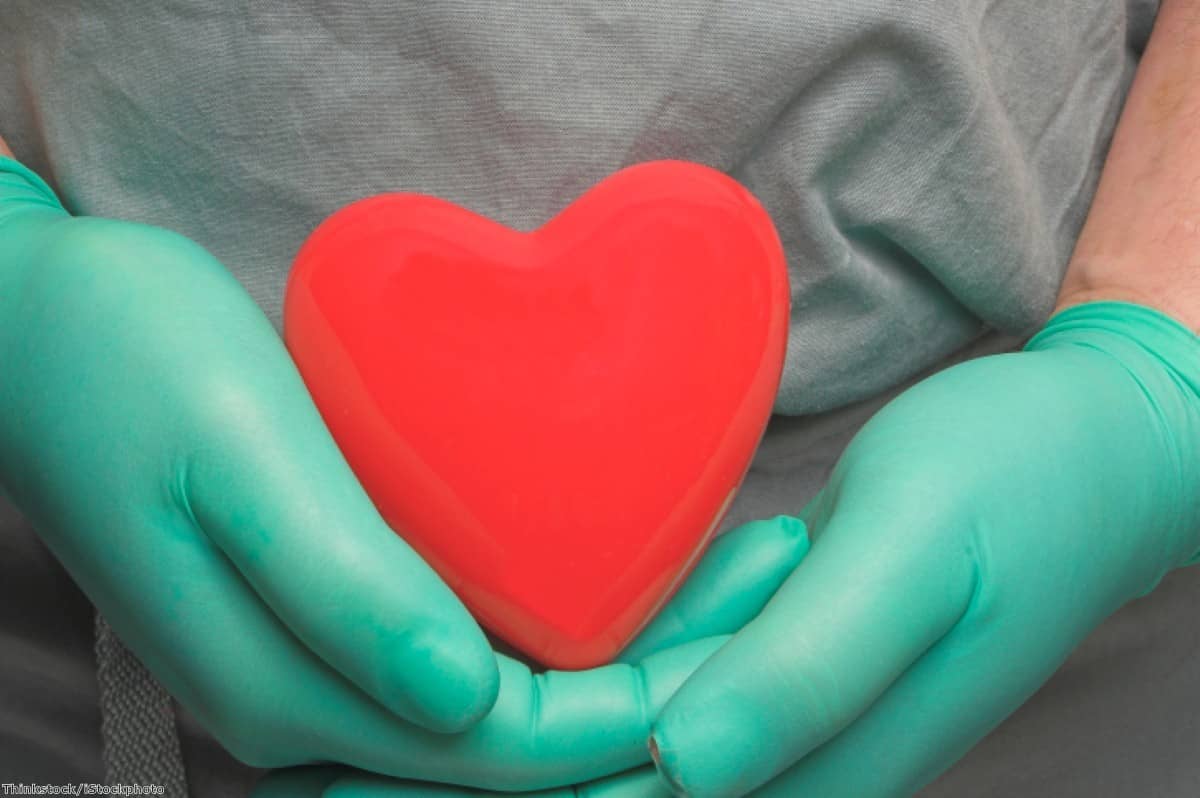 Children’s heart services are to be axed in Belfast and moved to Dublin as part of an all-Ireland service and now the public are getting a chance to have their say.

A team of international experts recommended the service be moved from Belfast’s Royal Victoria Hospital to Dublin.

It was concluded last month that there were insufficient patients to sustain the two services in both Dublin and Belfast.

The first meeting will be held on Wednesday, November 19 from 7pm to 9pm in the Seagoe Hotel, Portadown.

The Minister said: “On November 3 my Department launched the public consultation on the IWG’s recommendations which will run until Friday 23 January 2015. We are now embarking on a series of six public meetings across Northern Ireland to hear directly the views of patients, families and other stakeholders on the all-island service model recommended by the IWG.

“I would urge all who have an interest in the future of this vital service to come forward and put their questions directly to the Department and express their views before I make my decision on whether to approve the IWG’s recommendations.”

Around 90 heart surgery operations are carried out each year by the Belfast Health Trust and approximately 40 taking place in either England or Dublin.

A new single all-Ireland surgical unit will be based in Our Lady’s Children’s Hospital at Crumlin, Dublin.