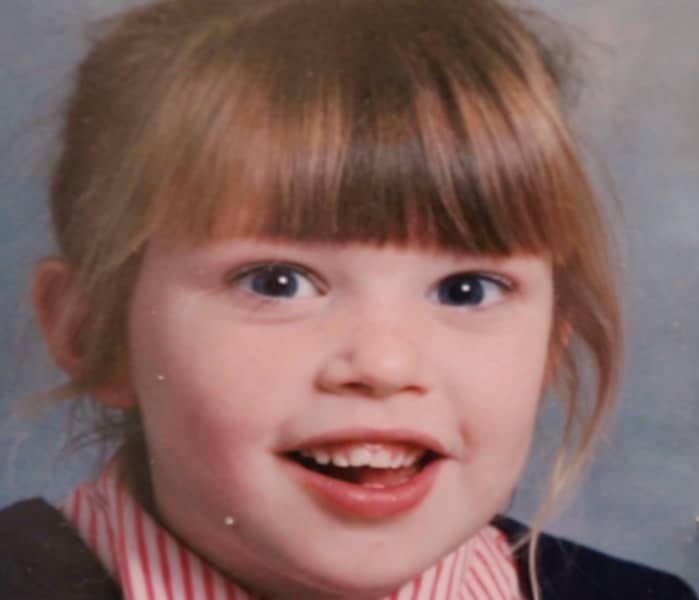 The PSNI Legacy Investigation Branch has confirmed it is examining the deaths of five children identified in the Hyponatraemia Inquiry, to establish if any criminality exists.

One of the children, Claire Roberts, who would have been 35 on Tuesday (10 January) died from hyponatraemia caused by inappropriate fluid and medication management through negligent care.

Chaired by Sir John O’Hara, the Inquiry examined the deaths of children from the condition, which is caused by a sodium shortage in blood.

Amid some confusion around how the criminal investigation came about, Detective Chief Inspector Chris Millar said: “An Investigation Team, within the Legacy Investigation Branch, was set up to take forward a referral from the Attorney General to the Chief Constable, following the publication of the Public Inquiry into Hyponatraemia-related deaths. The investigation team is currently working to identify any areas of potential criminality around the deaths of the five children and, at this stage, we are unable to comment on any aspect of the investigation.”

A spokesperson for the Attorney General said there was no request of this nature, rather the Director for Public Prosecutions was written to about possible investigative opportunities they may wish to consider.

A Department of Health spokesperson assured it: “Will co-operate fully with any requests received to assist with any investigations undertaken by the PSNI.”

Nine-year-old Claire was being treated at the Royal Belfast Hospital for Sick Children in October 1996, having been admitted with a stomach bug.

The Inquiry found her death, along with another three, were avoidable, and it was held some clinicians engaged in a “cover up” to protect reputations and avoid scrutiny.

At the time, Claire’s parents were informed she died from a virus which spread to her brain, but the Inquiry found she actually died of fluids and medication mismanagement caused by negligent care.

In a damning assessment, Mr Justice O’Hara found her death was not referred to the coroner immediately and doctors breached both statutory obligations and professional duty and attempted to cover up. Clinicians did not admit to error for the obvious reasons of self-protection.

This defensiveness amounted to concealment and deceit. Inaccurate and misleading information was not only given to Claire’s parents but also the coroner. There was an attempt to protect reputations at the inquest, and the coroner reached an incorrect finding, wrongly certifying the cause of Claire’s death.

Consultant Paediatrician Dr Heather Steen, who was responsible for Claire’s care was formally struck-off last year after the Medical Practitioners Tribunal Service (MPTS) found she acted dishonestly and her fitness to practice was impaired.

While not all allegations where proven, those which were included misrepresentation of the post-mortem findings; writing an inaccurate letter to Claire’s GP; failing to report her death to the coroner despite it being sudden and unexpected and signing a death certificate knowing there was insufficient information on the cause.

The Tribunal also found Dr Steen failed to accurately disclose information for a coroner’s inquest in 2006.

At the commencement of Tribunal proceedings and again midway through, Dr Steen applied for voluntary erasure from the medical register, but both were refused.

Had this been granted, proceedings would have automatically ended.

While not involved in treating any victims, current Chief Scientific Officer Professor Ian Young reviewed Claire’s death at the request of then Medical Director, of the Royal Group of Hospitals, Dr Michael McBride, now Chief Medical Officer, to provide an independent assessment on whether hyponatraemia contributed to death.

The Inquiry contended Professor Young: “Shifted from his initial independent role, to one of protecting the hospital and it’s doctors.”

The General Medical Council (GMC) originally declined to include him in their investigation following the Inquiry, but this would be reversed after Claire’s father Alan Roberts requested a review on the basis the original decision was factually inaccurate and materially flawed.

Professor Young challenenged this by Judicial Reviewed at High Court in London in January 2021 which was ultimately dismissed by Mr Justice Holgate.

The Medical Protection Society, of which Professor Young is a member, stressed the GMC are yet to reach a decision on whether to refer him to MPTS and highlighted the distinction between him and Dr Steen against whom findings have been reached.

In respect of PSNI investigation, Mr Roberts said: “I am very mindful of the risk of prejudicing legal proceedings so it would not be appropriate to comment at present. However, I will say we won’t stop until we have all answers and accountability. It has taken a very, very long time to reach this stage throughout which Claire was and always will be our primary focus.”