Proposals aimed to cut down number of uninsured motorists 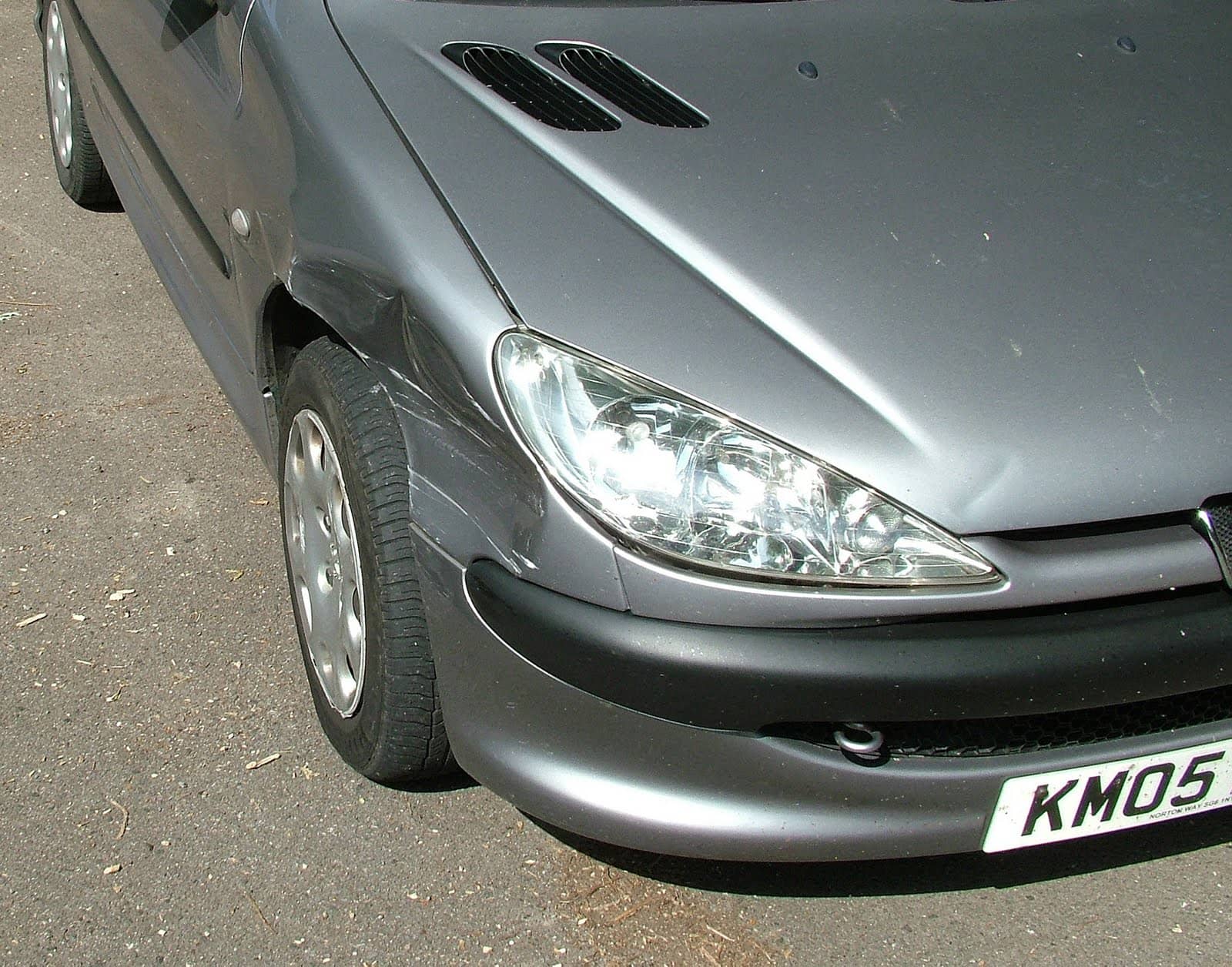 Under the proposed Continuous Insurance Enforcement scheme, it would be an offence to be the keeper of an uninsured vehicle, rather than just to drive when uninsured.

Over 33,000 drivers in Northern Ireland currently drive without insurance. This adds £15 – £30 to every motor insurance premium here.

Mark H Durkan said: “More than 33,000 drivers in Northern Ireland are flouting the law by driving without insurance. There is evidence that uninsured drivers are more likely to be involved in road traffic collisions and to be engaged in other criminal activity. Research also suggests that most offenders without insurance will not have valid MOT tests or motor tax, with many also having no driving licence or a previous ban.

“I have made it clear to the insurance industry as part of my work to tackle the high costs of motor insurance premiums here, that interventions which reduce uninsured driving must be reflected in lower premiums. I am pleased to say the insurers have committed to taking this action. This is great news for law-abiding motorists who are currently paying £15 – £30 extra every year in their motor insurance premium to cover the cost of uninsured drivers.

“The proposed Continuous Insurance Enforcement scheme would enable a much greater proportion of uninsured drivers to be detected, deterred and dealt with, allowing police to target their resources on serious and persistent offenders on the road. It is estimated that its introduction in Northern Ireland could lead to a 20% reduction in uninsured driving.”

Minister Durkan concluded: “I am determined to tackle the high cost of motor insurance premiums and to rid the roads of the menace of uninsured driving. These proposals are a step in the right direction. I am taking them forward alongside other measures to improve safety on our roads, including those contained in the Road Traffic (Amendment) Bill which is currently before the Assembly.”

Actions which would be taken against those with an uninsured vehicle would include warnings, fines, prosecution and, potentially, vehicle clamping and seizure.

The consultation period begins on 04 June 2014 and ends on 29 July 2014. The document and partial Regulatory Impact Assessment are available on the DOE’s website