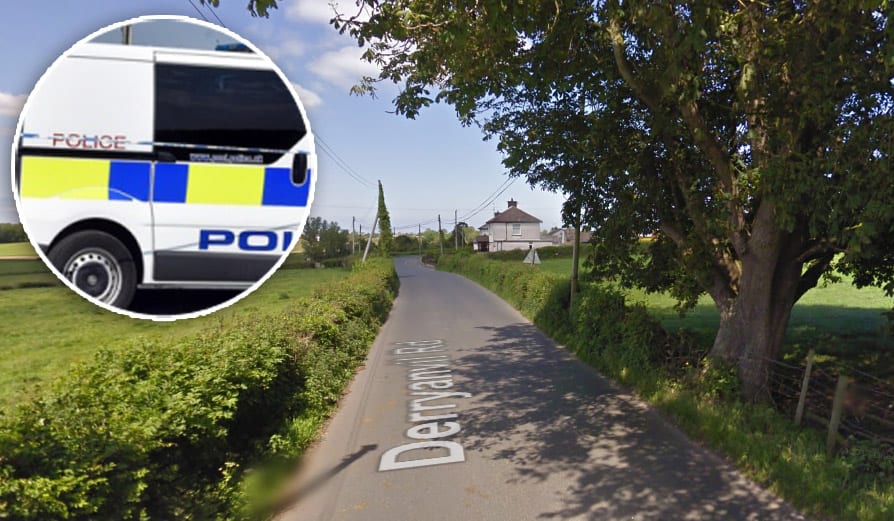 The young man who died after a collision in Portadown yesterday (Thursday) morning has been named locally.

He was Ashley James, from the Clonmore Road in Dungannon.

He had been the driver of a red Peugeot 207 car which was in collision with plant machinery on the Derryanvil Road.

The 20-year-old worked as a farming contractor in the Portadown area.

Ashley’s passing has caused widespread shock in the area.

His friends have taken to social media to pay tribute to a young man who loved cars and tractors. He was a young farmer through and through.

One said “I can’t believe he’s gone – you’ll never be forgotten” while another described him as “our wee mucker”.

“A brilliant fella – can’t take it in” wrote another.

“My thoughts are with the family of the bereaved,” he added.

Lord Mayor Darryn Causby added: “It’s a tragic accident. I spoke to some of the residents in the area and they are shocked at what has happened. This is a quiet part of the town and a rural area.

“It is an unbearable thing for any family to have to go through.”