Writing on the wall for The Range opening in Co Armagh 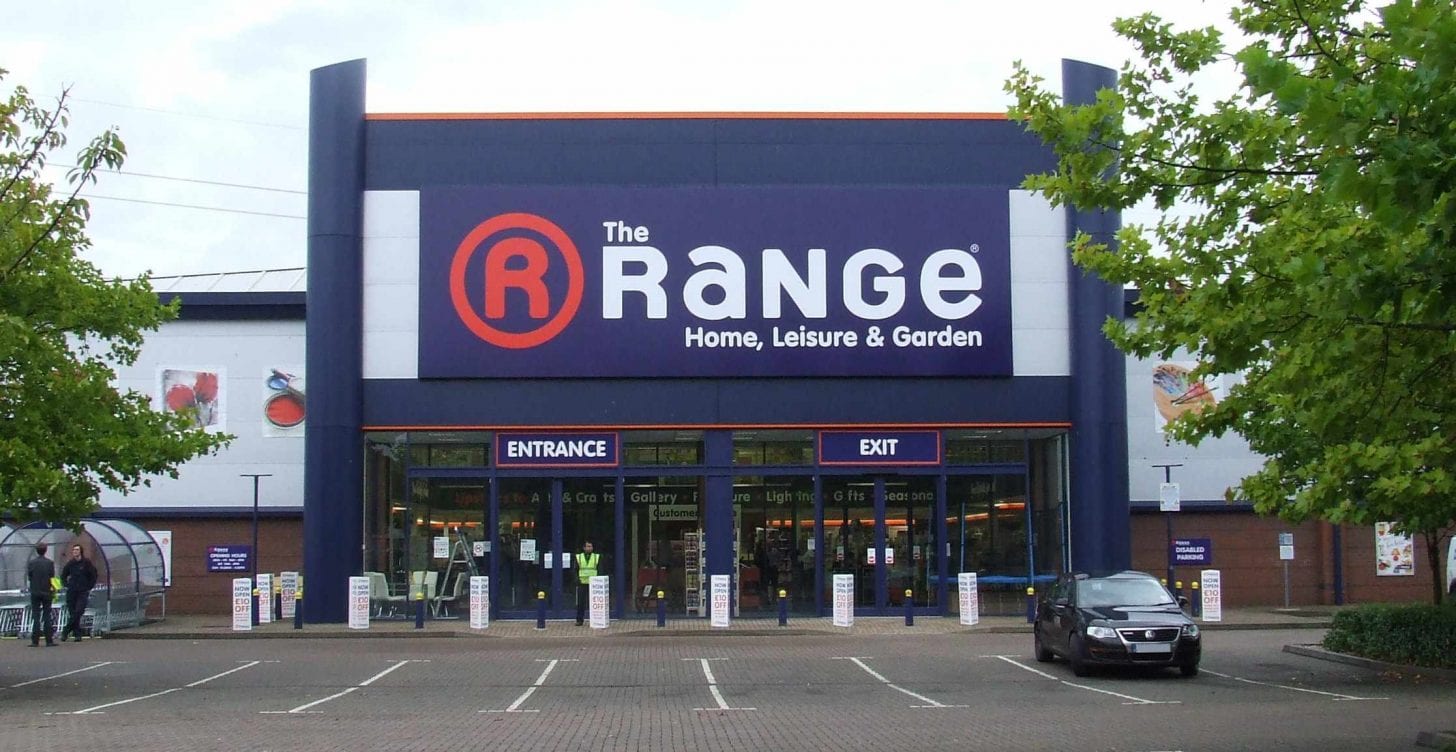 The writing’s finally on the wall at the Meadows Shopping Centre showing a very bright future indeed.

The Portadown shopping centre has suffered greatly over recent years with a high vacancy rate.

But now the first signs confirming our exclusive report on The Range superstore coming to the Co Armagh town have appeared.

The company’s name has gone up inside the centre as local traders have begun to notice a flurry of activity.

The management of the company have yet to confirm an opening date.

But indications are that it could open as early as the spring.

Other staff working in the Meadows say they have been led to believe that an April opening could be on the cards, with reports that it will happen between Easter and May Day.

It was in June last year that Armagh I exclusively revealed that the home, leisure and garden retail giant had applied for planning permission.

And we later revealed in October that the plans for the new store – expected to create 65 new jobs – were about to be approved by Armagh City, Banbridge and Craigavon Borough Council. That confirmation and approval was given just three weeks later at the November planning meeting.

It has more than 140 stores across the UK and Ireland.

The first was opened by Chris Dawson, an open air market trader, in his home town of Plymouth in 1989.

The massive new Portadown store and garden centre at the Meadows will be even bigger than the anchor tenant Tesco. It will cover a large part of the shopping centre – currently screened off from public view with nothing but rhe plaque on the wall to indicate intentions – and the entire of the external yard.

The Range opened its first store in Northern Ireland at the Braidwater Retail Park in Ballymena in October 2016. It includes a cafe and outdoor garden centre and created 80 new jobs.

A second opened on the Buncrana Road in Derry/Londonderry, with another 80 jobs, while the third opened at the start of last month at Connswater Shopping Centre in Belfast.

The Meadows Shopping Centre is anchored by Tesco, with other tenants including 02 and TUI travel agents.

The centre also includes the recently renovated and enlarged McDonalds outside, sitting separately from the main body of the building.

The Meadows Shopping Centre teased that there were big things to come on January 1 with a simple Facebook post proclaiming: “Happy New Year everyone! 2018 promises to be a memorable one for us!”

The countdown now is well and truly on…