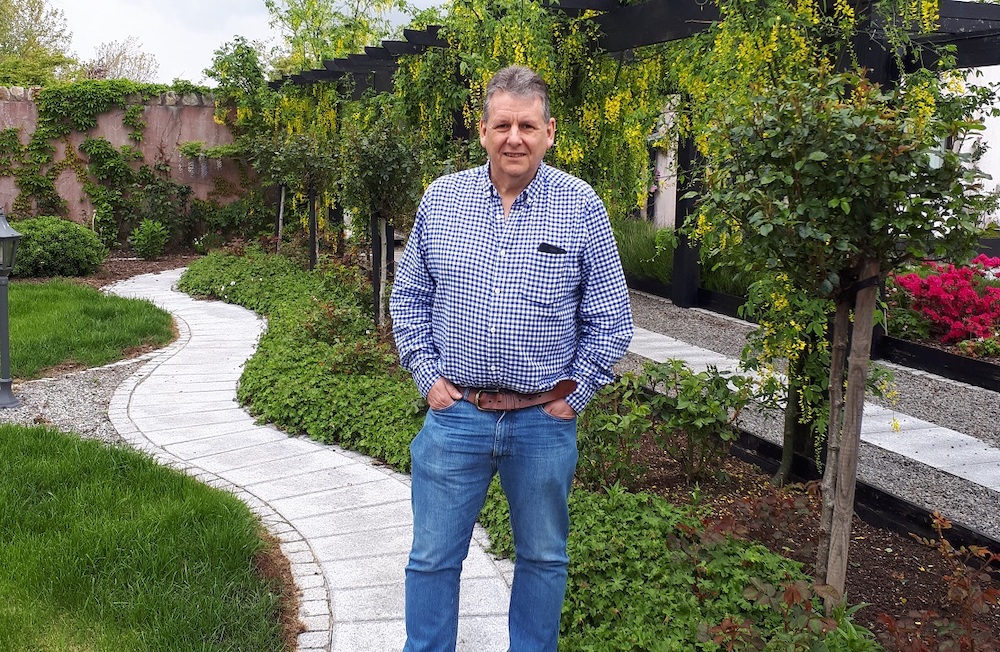 Being in a very dark hole with no glimpse of light is how Alan McDowell describes six years of mental ill health in which he sank so low that he was hospitalised five times and grappled with suicidal thoughts.

Alan’s depression and anxiety were triggered by a traumatic period in his life and he went from being a successful businessman to someone who could no longer work and found it difficult to function.

It was, he said, “a horrendous time” for his then wife and late elderly parents.

Today, the 59-year-old helps run Portadown Wellness Centre, and says he is “living proof” that anyone can make a good recovery with the correct help and support.

Alan originally set up the centre, which recently celebrated its second anniversary, in the town’s Tavanagh Industrial Estate.

Such was the demand for its services that it is now based at bigger premises on the Armagh Road (beside the former Lidl site) where it runs counselling sessions with four qualified psychotherapists.

These are complemented by therapeutic activities including pottery and ceramics classes, woodwork, woodcarving, arts and crafts, sewing and fashion, photography and film making, yoga and physical exercise including a walking group.

Further classes for the future include gardening and horticulture and cookery and baking.

It teaches young people who have left school without qualifications skills such as customer care, selling and merchandising, while at the same time creating additional  revenue to support the running costs of the Wellness Centre.

The centre provides support and empowerment to anyone struggling with mental ill health problems, addiction, physical illness, loneliness or isolation.

Northern Ireland has the highest suicide rate in the UK and one in five adults here will show signs of a mental illness.

Alan, who lives in Banbridge, said: “From my own experience, to get long-term well from mental illness, we need to address the trauma that triggered it – it could be sexual abuse as a a child, bullying, the death of a loved one or witnessing a tragic event in the Troubles.

“A lot of our people who are mentally unwell are not fit enough to work at the moment but they have a lot of free time on their hands, so we needed something enjoyable and practical to do to break the cycle of negative thinking.

“The combination of emotional support along with therapeutic, enjoyable activity helps build confidence and self-esteem.”

He added:  “Mental illness was a great leveller for me. Ultimately it gave me an incredible gift because I think I’m a much more compassionate, less judgemental person today, having had those early days of being a successful businessman who was only interested in profit.

“I think I’m much happier today, to be honest.

“I am so grateful to wake up in the morning and feel well. I am so blessed.”

Meanwhile, the centre is hosting the second of four family Christmas markets this Saturday at its premises from 10am to 6pm.

There will be more than 20 craft and stall holders as well as a children’s animal farm with donkeys, goats, sheep and calves.

A Christmas shop will stock a range of gifts and music will be provided by Whiskey Before Breakfast who will be playing from 2-4pm.