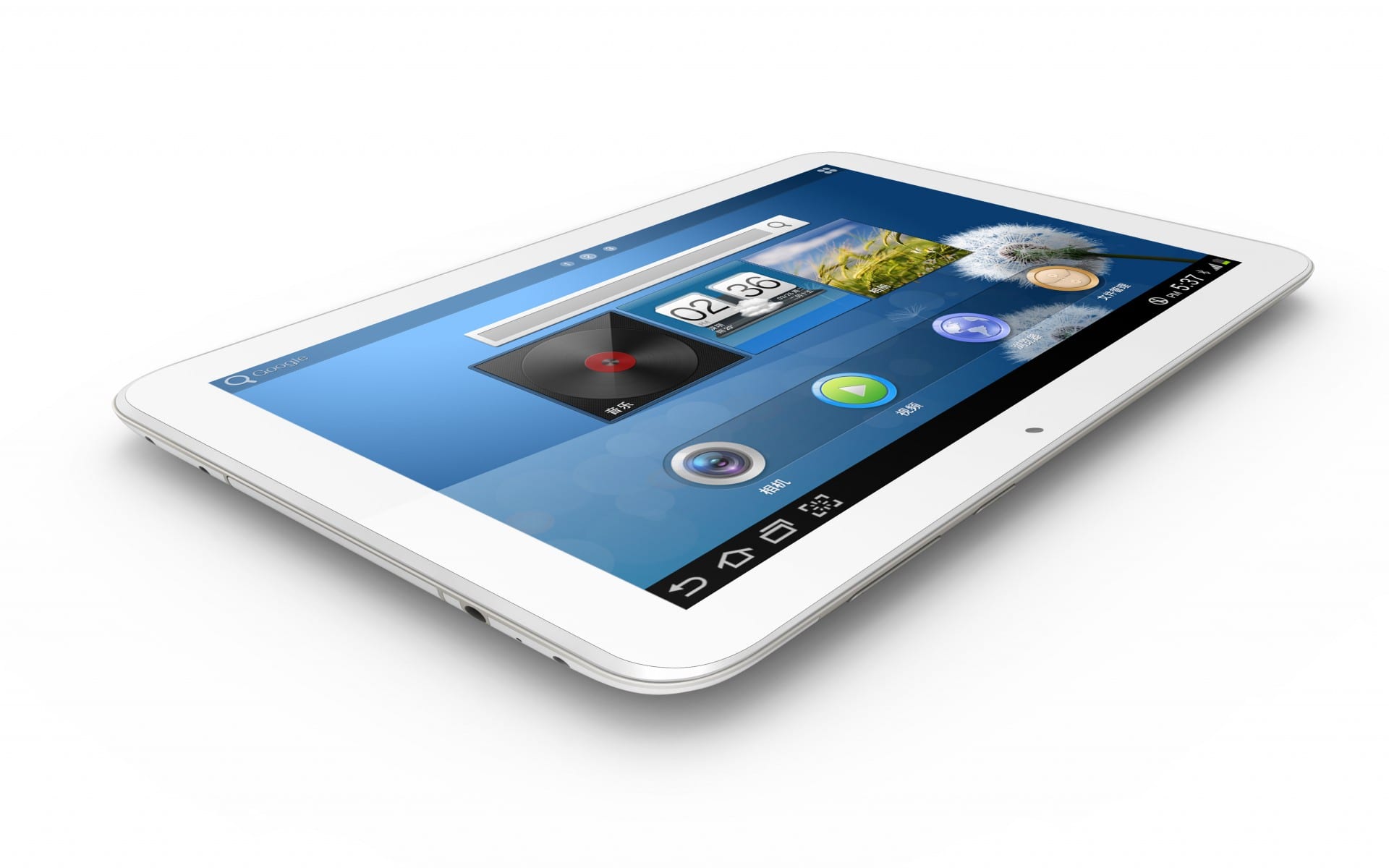 An Upper Bann MLA has hit out after it was revealed an NI health trust bought 650 tablet computers at a cost of around £1,000 each.

Ulster Unionist Jo-Anne Dobson, the party’s spokesperson on health, said the expenditure by the Belfast Trust came at a time when the five local trusts here were presenting plans to Stormont’s health committee on how to make savings.

She challenged the Belfast Trust’s chief executive Dr Michael McBride over the purchase of 650 ‘non-clinical’ tablet computers after a Health Committee presentation by all five local health trust chiefs.

“The chief executives outlined what they termed the ‘overarching principles’ of their savings plan which included protecting and maintaining patient care,” said Ms Dobson.

“It has been clear for some time that our National Health Service in Northern Ireland is at total breaking point.

However, this makes the decision by the Belfast Trust to purchase 650 tablet computers at a cost of £1,000 each over the last two years so difficult to understand.

“Hospital waiting lists are spiralling, cancer services are deteriorating and bodies as eminent as the Royal College of Midwives are being forced into the position that they feel they simply have no choice but to take industrial action.

“Given the pressure on services in the Belfast Trust have been especially acute, and where we are told funding constraints have been directly contributing to the ballooning waiting times in hospitals, I am surprised that in only two years they thought it appropriate to purchase so many electronic tablets and pay such a high price for them.

“Astonishingly, in response to a Freedom of Information request, it has been revealed that the Belfast Trust was allowed to spend over £1,000 for each of the devices when other Trusts, who only purchased a fraction of the number, often paid far less.

“I do believe modern technology should have an important role to play if we are to have a health service fit for the 21st Century, but that should not be used as an excuse so that even non-medical staff can acquire the latest models and gadgets.

“This is especially important when I know from speaking with so many home care providers that they are being forced to use their own mobile phones, at their own private expense, in the course of doing their vital front line jobs.

“The question I asked Dr McBride was whether he thought that every single one of these 650 devices, which are categorised as ‘non-clinical’, were absolutely essential. He responded by defending the purchase of this equipment.

“This prioritisation of considerable expenditure will come as little comfort to the many thousands of people waiting in agony for surgery and treatment.”