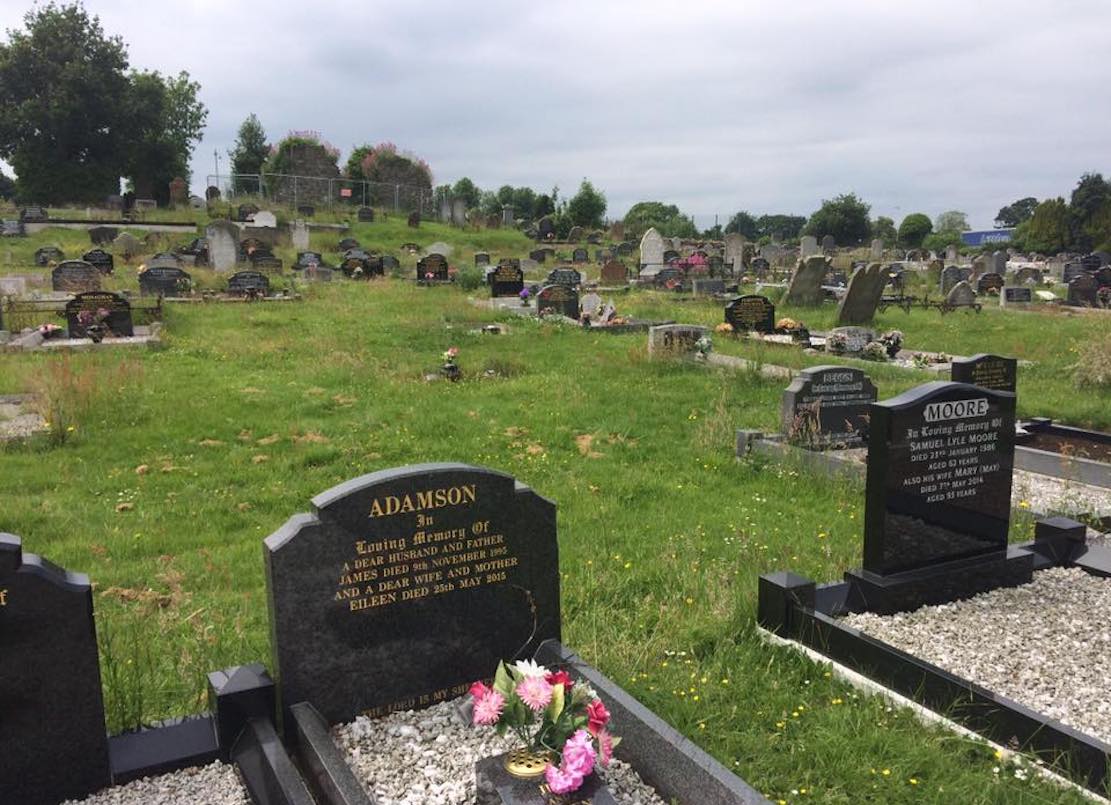 A police operation was launched after the discovery of unknown human remains in a Co Armagh graveyard this morning (Wednesday).

The mysterious remains were discovered in a grave in the Council-managed Seagoe cemetery in Portadown, for which Council have no records.

The PSNI were informed and are currently onsite investigating.

The cemetery has been closed to the public as a result.

A PSNI spokesperson told Armagh I: “Police can confirm that they are carrying out an investigation after undocumented bones were discovered in Seagoe Cemetery this morning, Wednesday, July 31.

“A forensic examination will be carried out in due course to determine if the bones found are human remains.”

Police say they are not treating the find as suspicious at this time.