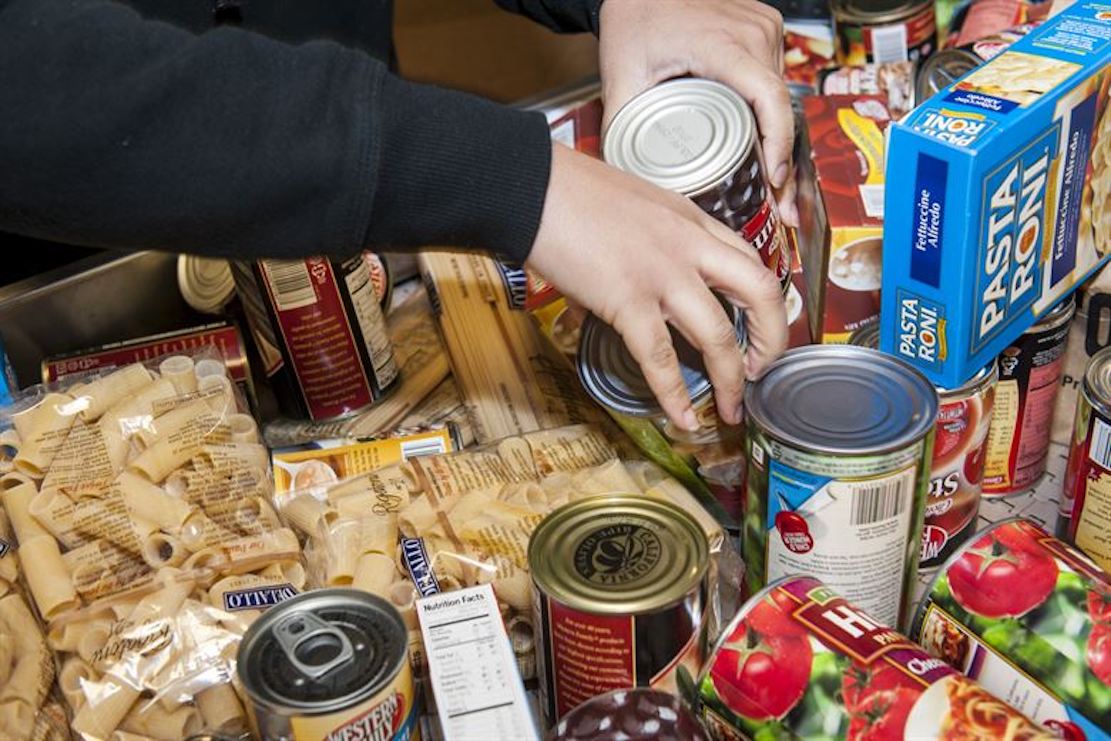 The roll-out of Universal Credit has been blamed for a sharp spike in the number of local people forced to turn to food banks for help.

It was in March this year that it was introduced in Upper Bann.

And recent research from The Trussell Trust reveals that food bank use in Northern Ireland has spiked by 13%  per cent in just six months compared to the same period last year.

The SDLP is convinced this is “directly related” to the roll out of Universal Credit.

The party also pledged to help food banks in a practical way meet the increased demands upon them.

On average, 12 months after roll-out, food banks see a 52% increase in demand, compared to 13% in areas with Universal Credit in place for three months or less.

Universal Credit was reportedly introduced to help those on low income or out of work, who are over the age of 18 and under pension age.

“The new welfare system is increasingly driving referrals to food banks due to benefit delays, which include waiting for a first payment or having problems with a new claim.

“The generosity of people who donate to the food banks and the volunteers who manage and distribute the food are an inspiration.

“Unfortunately, the winter months are more difficult, where food banks typically receive more referrals for emergency support and we need to redouble our efforts.

“To express our gratitude, the SDLP will be doing our bit this Christmas to assist local food banks and doing all we can to help families under pressure.”