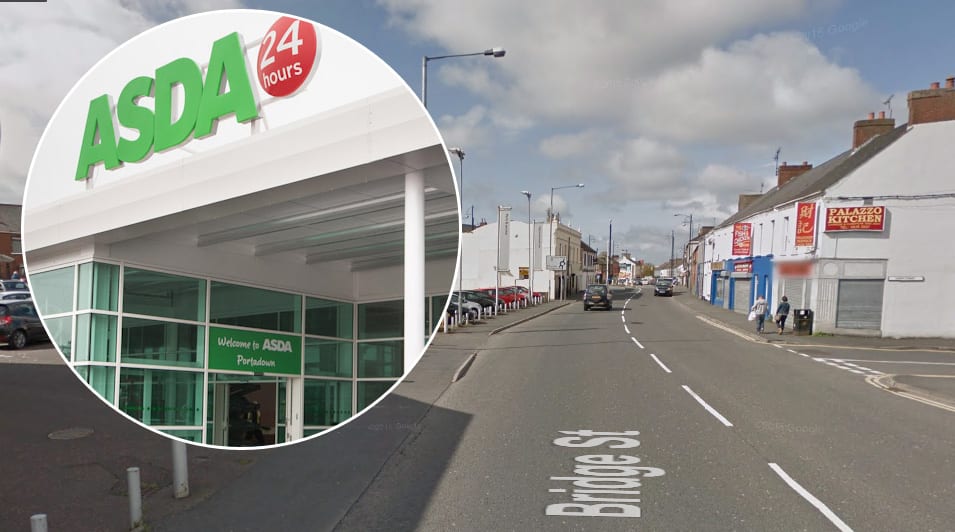 Two men have been charged following the theft of two televisions from a county Armagh supermarket.

The men aged 28 and 24 have been charged with theft and going equipped for theft.

Both are due to appear at Lisburn Magistrates Court on the morning of Thursday 8 October.

The charges follow the theft of two televisions from a supermarket in the Bridge Street area of Portadown that occurred just after 5pm on Wednesday, 7 October.

The two men were chased by an off duty police officer, brought back to the store and were arrested when police arrived at the scene.

Police would also like to thank a male member of the public who offered assistance to the off duty police officer.