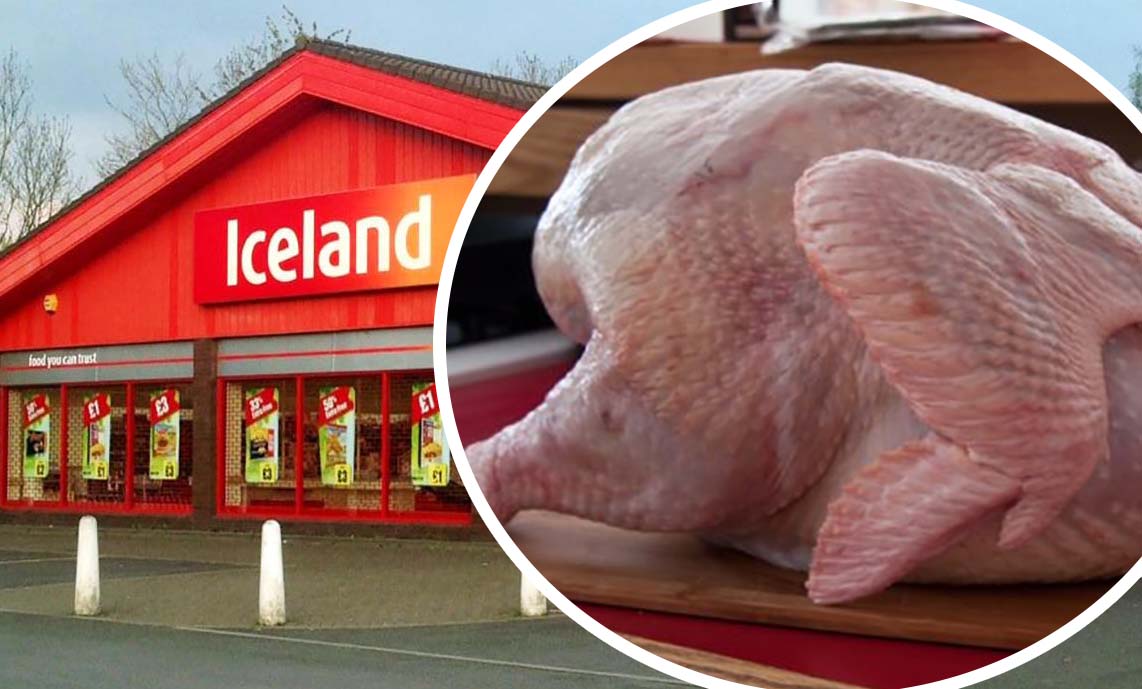 Two men accused of thefts from several Portadown retailers over a three month period, including a substantial amount of Turkey from Iceland, will face the Crown Court.

All the offences are alleged to have taken place in October, November and December of last year.

Brian Paul Ward, 29, of South Street in Portadown, appeared charged with two counts of attempted theft and 12 counts of theft at Craigavon Magistrates’, sitting at Lisburn, on Friday.

Meanwhile, Joe McCabe, 36, whose address is given as his solicitors office in Derry / Londonderry, faces one count of attempted theft and seven counts of theft.

Both defendants are alleged to have stolen £91.97 worth of decorations and £140 worth of Christmas decorations from The Range in Portadown in October.

On October 30, the pair are accused of stealing £60 worth of lamb from Tescos in Portadown.

They are also alleged to have stolen turkeys on a number of occasions in November and December from Iceland in Portadown to a value over £200.

Ward is also alleged to have stolen groceries from a Spar store, clothing from Peacocks, aftershave from Superdrug along with Yankee candles and razors from Tescos.

He is also accused of attempting to steal turkeys to the value of £48 from Iceland in Portadown on November 27 and November 30.

While, McCabe is accused of attempting to steal £60 worth of razors from Tescos in Portadown on November 21.

Appearing via videolink from Maghaberry, both defendants made no objection to the holding of a preliminary enquiry.

Both defendants were remanded in custody to appear before Craigavon Crown Court on a date to be fixed.