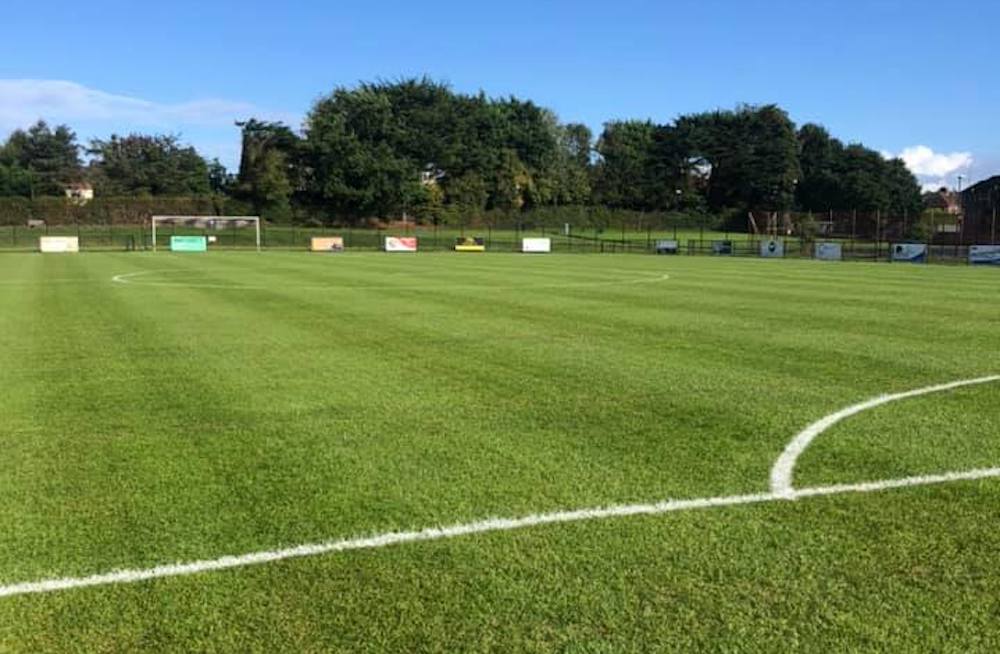 A Co Armagh football club is hoping to score with planners and bag approval for a major new development at its ground.

The club, which was founded in 1965, plays its football in the Mid-Ulster League Intermediate A.

Hanover has enjoyed great success of late and pre-pandemic attended a reception hosted by former Lord Mayor Julie Flaherty, in recognition of the side winning the Mid Ulster Intermediate League’s Premier Cup for two seasons in a row.

Buoyed by the celebrations on the pitch, the club – which plays its home games at Brownstown Park – is hoping to give players and fans something to celebrate off the pitch as well.

To that end, a new clubhouse could be on the cards. Proposals have been drawn up for the new much-needed facility. It would include changing facilities for home and visiting teams and referee and match officials, together with toilets, laundry room, storage facilities, kitchen and servery area, lobby and gym.

It would also include a large function room, adjoining a covered terrace.

In addition to the clubhouse, a separate toilet block and food kiosk is planned. It would be located at the opposite end of the pitch.

Proposals include three new pre-fab spectator stands too. Two of these will be sited side-by-side next to the toilet block and food kiosk and the other adjacent to the new clubhouse.

Players will also benefit from the provision of a new synthetic training pitch if plans are given the go-ahead.

The proposals are due to be publicly advertised this week with a decision expected early in the new year.