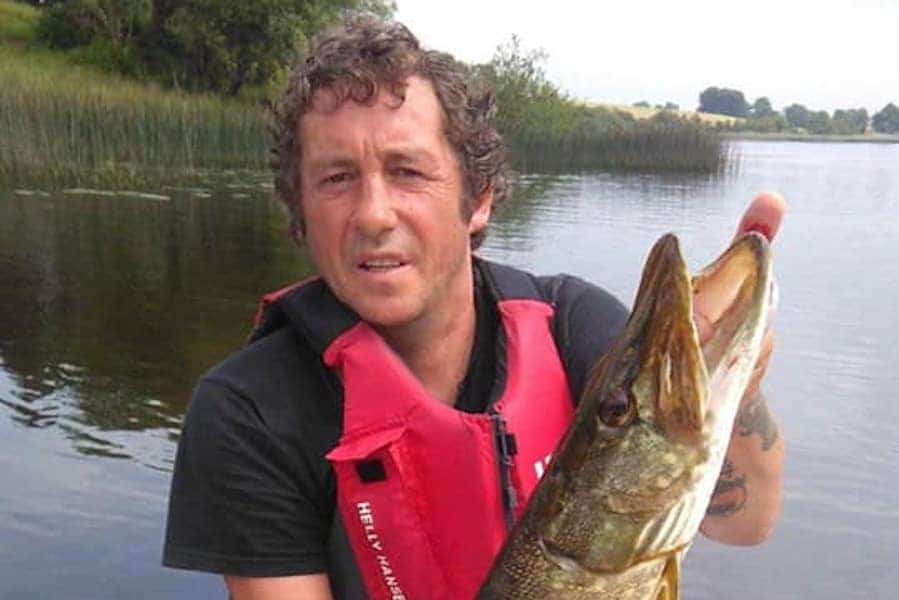 Keith Strain was a keen angler

The funeral of a well-known Portadown man who tragically passed away in a flat in the town earlier this week will take place on Monday.

Keith Strain was found dead at his home in West Street on Thursday.

A post-mortem examination was carried out and police are not treating Mr Strain’s death as suspicious.

Mr Strain’s funeral on Monday is private but those wishing to pay their respects may do so as the cortege passes over the Bann Bridge on Monday at approximately 2:30pm.

Tributes were paid to the keen angler who was described by one person as a “lovely fella” who “never passed without speaking and always smiling”.

Another commented: “Many memories of growing up as friends and neighbours. That laugh of his was infectious and he still would never pass you. RIP Keith.”

One man added: “Always a gentleman anytime you met him, will be sorely missed in the town.”

Meanwhile, in an unrelated incident, police are also investigating the death of another man found in the same block of West Street flats on Friday night.

A post-mortem is due to be carried out in due course.

The two deaths have caused shock in the Co. Armagh town with Upper Bann MLA Doug Beattie describing it as a “tragedy for the families, their friends, and for the whole town”.