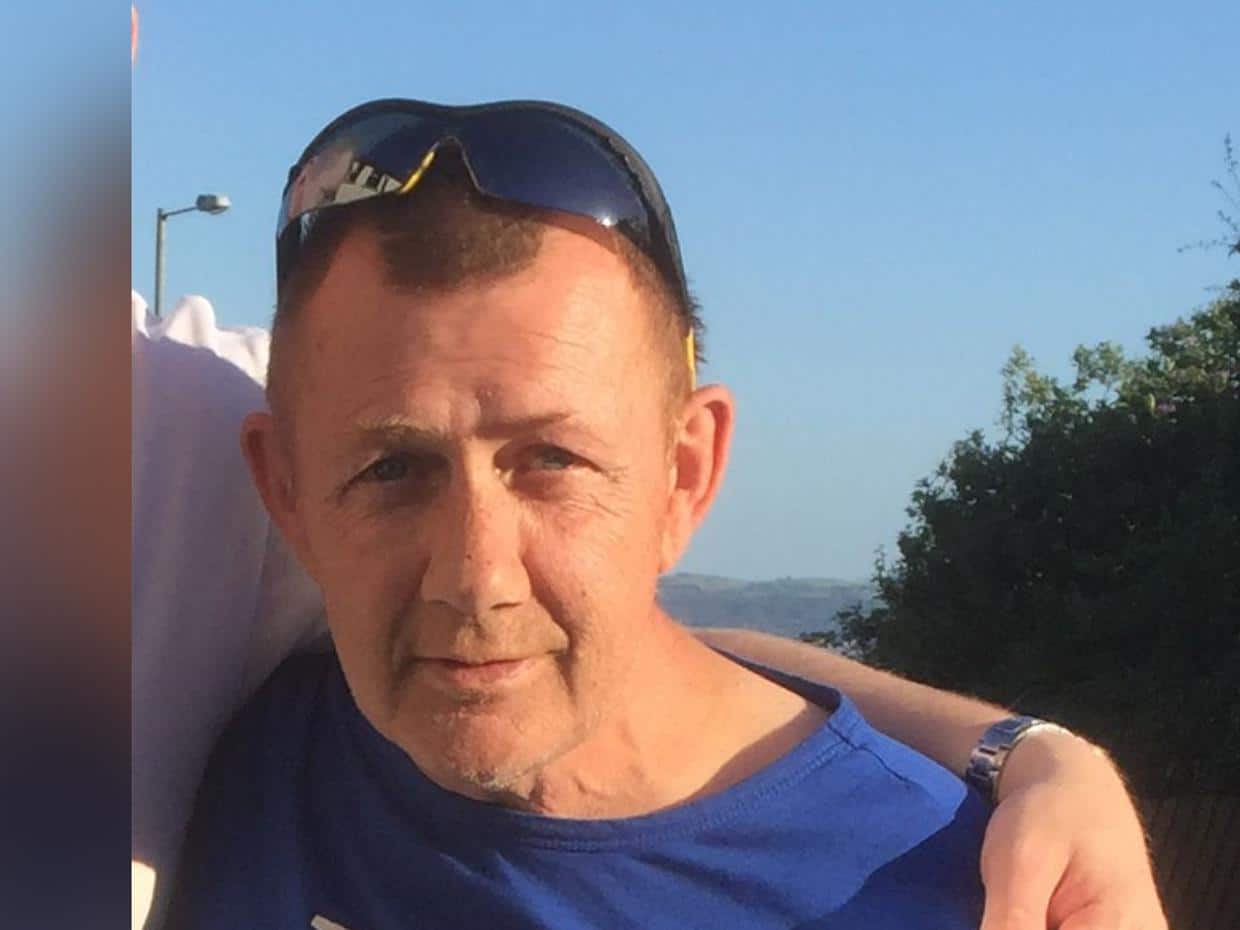 Appearing at Limavady Magistrates Court, sitting in Ballymena, by video link from police custody, 41-year-old Michael Hanrahan, from Thomas Street in Portadown, confirmed that he understood the single charge against him.

He is accused of Mr Hamilton’s murder on July 26 this year.

Last week two other men, 33-year-old Mario Menezes, from Portmore Street in Portadown. and 29-year-old Mamadu Saido Djalo, with an address at Springfield Crescent in west Belfast, were remanded into custody facing the same charge.

A 23-year-old woman arrested during enquiries has already been freed on police bail.

Mr Hamilton, 63, was found dead in the driveway of his home at Orkney Drive, Ballymena, shortly before 8am last Wednesday.

In court today, Detective Sergeant Campbell gave evidence that he knew the facts and circumstances surrounding the death and he believed he could connect Hanrahan to the murder.

Defence solicitor Paul Dougan confirmed he was not applying for bail but agreed with the suggestion of District Judge Peter King that Hanrahan’s case be adjourned until tomorrow (Thursday) as Djalo is scheduled to apply for bail at that stage.