Suspended sentence for Portadown woman who pocketed over £5,000 from employer through debit card refunds

Enquiries revealed there had been 15 refunds to the same debit card made by defendant at her place of work to the total value of £5,150 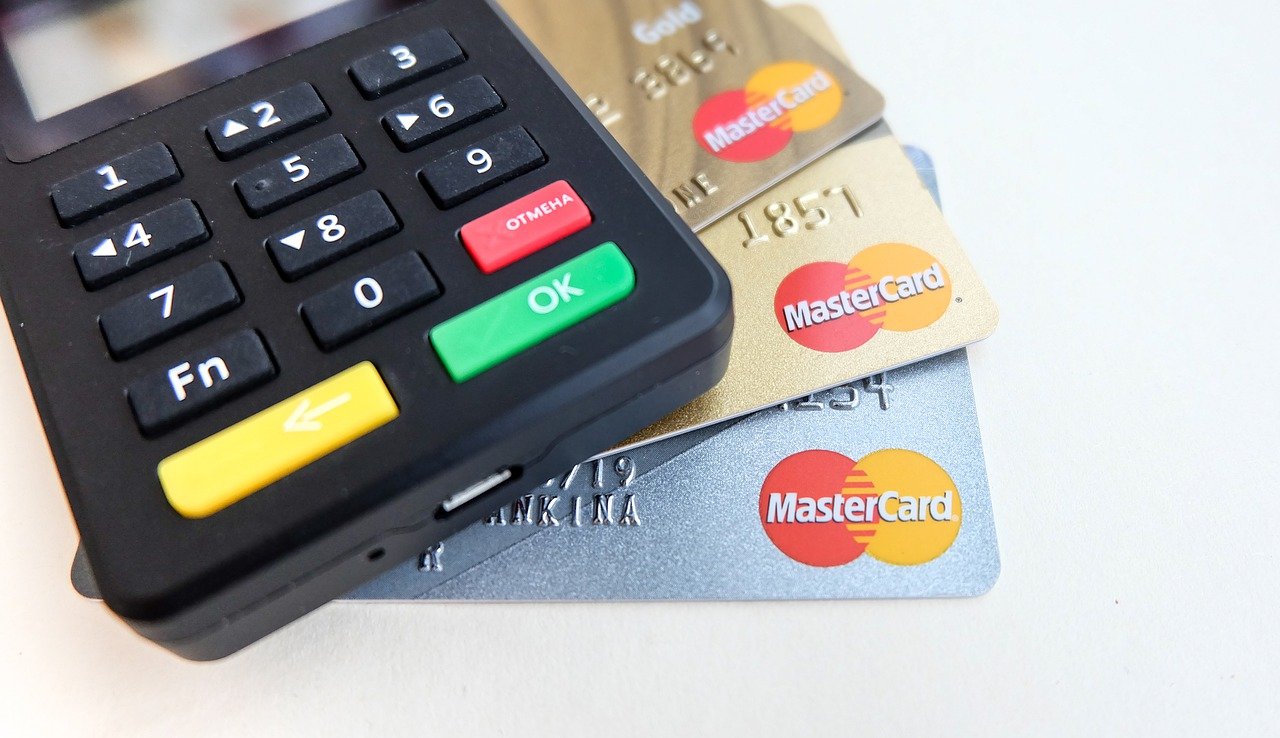 A Portadown woman who stole over £5,000 from her employer in less than seven months has been sentenced to six months in prison suspended for two years.

This came after the 36-year-old’s barrister informed the court that the total restitution of £5,150 was with his client’s solicitor ready to be discharged.

Laura Beattie, of Churchhill Park, appeared for sentencing on one count of fraud by false representation at Craigavon Magistrates’ Court on Friday via videolink from her solicitor’s office.

Prosecution outlined that on November 28, of 2019, Lavery’s Service Station in Portadown noted a failed refund of £400 the previous day at 7.45am.

Enquiries revealed that between May 10 and November 28, there had been 15 refunds to the same debit card to the total value of £5,150.

It was then established that this defendant had been working on all these dates and following an internal investigation she admitted to the offence.

Beattie had requested to repay the money to avoid any further action but this did not happen and she was subsequently dismissed.

The matter was later reported to the police, on March 25, of last year. Officers attended the defendant’s home and she provided them with the debit card which had been used in the transactions.

She attended a voluntary interview on June 23, during which she made admissions to the offence.

Back in October, District Judge Rosie Watters stated she was “not impressed” that Beattie had appeared without restitution and adjourned the sentencing for money to be gathered.

On Friday, defence barrister Aaron Thompson informed the court that the total sum of £5,150 was with the defendant’s solicitor ready to be discharged.

He commented that this was an “appalling breach of trust case” which could possibly have been prosecuted in the Crown Court.

In addition, he ordered that restitution of £5,150 be paid to the complainant in the case.