'This is a serious offence, to visit violence on a three-year-old that has absolutely no chance of defending itself or any way of fighting back' 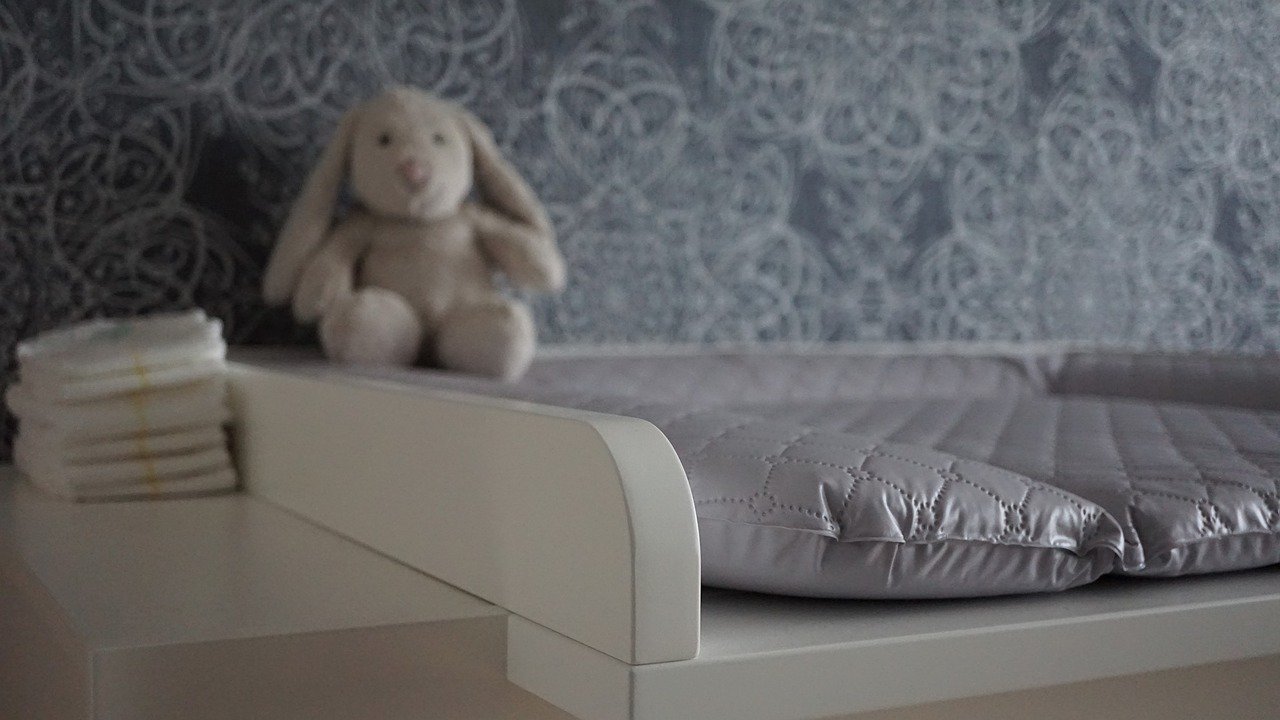 A Portadown man who slapped his three-year-old son on the buttocks after he had “a bowel movement in his trousers” has been given a suspended prison sentence.

Sentencing the 34-year-old, the district judge said: “It is a sad and sorry day when a child cannot rely on their parent to protect them.”

The defendant appeared for sentencing on a single charge of cruelty to a child under 16 at Craigavon Magistrates’ Court on Friday.

Prosecution outlined that on October 11, at 3pm, a woman claimed to have been woken from her sleep after a night shift by her three-year-old son crying and the defendant – her partner – shouting.

She stated that they had been toilet training their son, however, after he had “a bowel movement in his trousers” the defendant lifted him into the en suite of their bedroom before slapping him to the buttocks.

The mother observed red marks to her son’s bottom and her seven-year-old daughter claimed to have heard the defendant slap her brother.

Police attended the property and they could still see red marks with finger marks on each of the three-year-old’s buttocks.

Defence barrister Aaron Thompson started by stating that the assault of an “infant” is unacceptable in the minds of “any right thinking person”.

He commented that his client accepted his guilt at the scene, he apologised for his actions and accepted what he did was wrong.

Mr Thompson stated that his client had “lost his temper” on this occasion and that it had gone “badly wrong”.

The barrister added that the 34-year-old had already “paid a hefty price” as contact with his two children had been stopped.

District Judge Bernie Kelly commented: “If a stranger had come into [the defendant’s] house and left marks on his three-year-old son’s bottom would he let them see his child again?”

Mr Thompson described the offence as a “momentary lapse” which his client would rightly be punished for. He added that the stress of a failing relationship had also played a factor.

He added that the defendant appeared before the court with a very limited record and had been assessed by probation as having a low likelihood of re-offending.

District Judge Kelly stated: “This is a serious offence, to visit violence on a three-year-old that has absolutely no chance of defending itself or any way of fighting back.

“All because the three-year-old was doing something that nature intended, it’s horrific, for a parent to do this on a child is unthinkable”.

She added that if the decision was in her hands she would prevent the defendant from seeing his children until they had grown up.

The defendant was sentenced to four months in prison suspended for a period of two years.