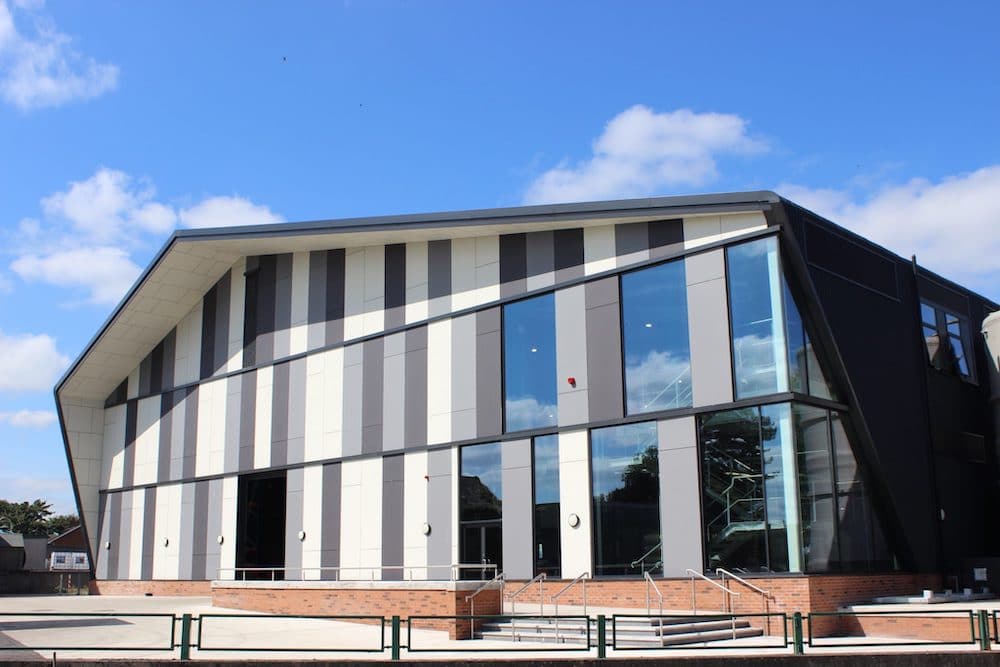 Unite members at Ulster Carpets in Portadown are to vote on strike action after what the union described as manager “moving of the goalposts” on wage negotiations.

Unite have accused Ulster carpets’ Managing Director, Nick Coburn CBE, of refusing to back date pay, which the union say is costing each worker £700.

Unite General Secretary Sharon Graham commented: “Despite the sharp Covid downturn, Ulster Carpets Holdings Ltd continued to enjoy success and rack up the profits. In 2021 the Holdings company turns a pre-tax profit of more than £1.3 million and the top line of the highest paid director was more than £326k.

“But in recent pay negotiations management refused to backdate the proposed pay increase to the annual pay date [May]. As a result Unite is now moving a strike ballot of its members in Ulster Carpets.”

Ms Graham offered her union’s wholehearted support of the workforce.

She continued: “This manoeuvre by bosses is designed to deny workers at Ulster Carpets on average £700 each. By refusing to back date the deal the management are clearly ‘moving the goalposts’ of the negotiation.

“That’s not ‘good faith’ negotiating. Unite is fighting for the jobs pay and conditions of its members and make no mistake will back the Ulster Carpets workers in their fight for a proper pay deal.”

Unite regional officer, Sean McKeever, challenged Mr Coburn challenged Mr Coburn on his claim, at a recent Department of Foreign Affairs and Trade sponsored Centre for Democracy and Peace Building Fellowship meeting that “we don’t see Ulster Carpets as just a business but part of the fabric of our community”.

Said Mr McKeever: “Mr Nick Coburn CBE appears to enjoy the limelight presenting himself as a progressive employer. Sadly the reality is that there is a gaping chasm between his words in public forums and the arch-capitalist way in which his company treats its own workers.

“Management’s refusal to extend a proposed pay increase to the beginning of the negotiation date is just mean and it doesn’t sit too well with words about a business being part of the fabric of our society. Unite will not stand for this insult to the workers. We are now proceeding to ballot on all-out strike action at Ulster Carpets to secure pay justice for our members.”

A spokesperson for Ulster Carpets responded: “Ulster Carpets is extremely disappointed that the Unite representative chose to walk out during negotiations, with a significant three-year deal on the table following a series of constructive meetings between the company and Unite, one which would enhance its position as an employer offering terms and conditions in the top quartile in its sector.

“The Company’s offer exceeds other settlements recently agreed within the local area, many of those with businesses that have thrived during the pandemic. In contrast, the Company continues to suffer an ongoing 30% reduction in demand due to the adverse impact on the cruise and hospitality markets, and is making every effort to retain as many high value jobs as possible at its Portadown site.

“The Company remains committed to seeking a resolution, and would encourage Unite to meaningfully re-engage in discussions.”