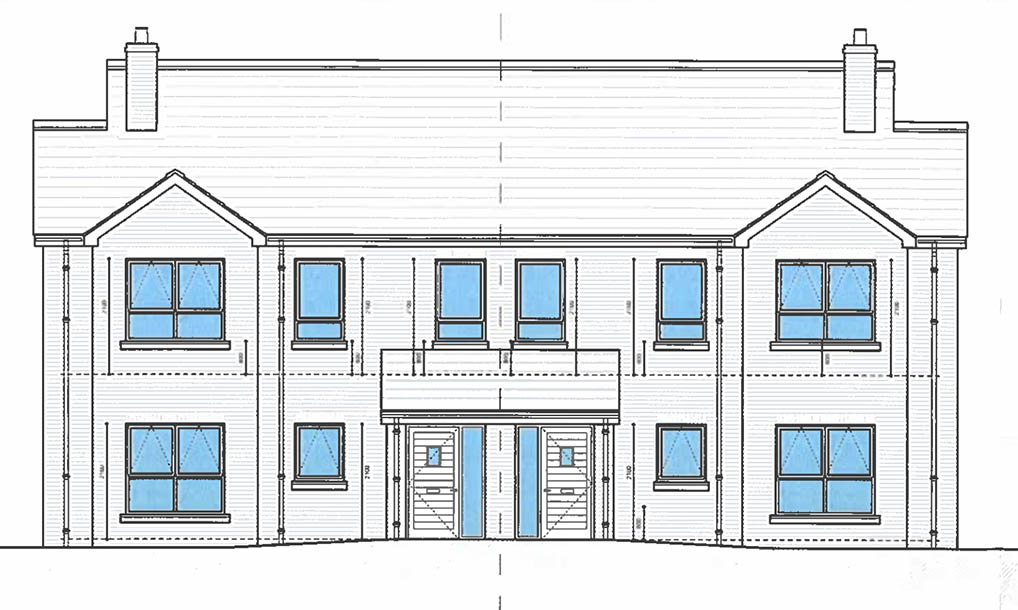 Plans have been drawn up for a new social housing scheme in Portadown.

An application has been submitted to Armagh City, Banbridge and Craigavon Borough Council which is now due to be publicly advertised this week.

A total of eight units have been proposed by Portadown-based Arbour Housing, which was formerly known as the South Ulster Housing Association.

The earmarked location is on “lands approximately 105m north west of 34-36 Ballyoran Manor, Drumcree Road, Portadown”. It is currently described as a “greenfield” site.

The application specifically indicates that these are to be social housing units.

In addition, there would be two wheelchair accessible apartments, designed for three people and boasting two bedrooms.

Upon consideration, a recommendation would be expected in the New Year.