Two people were arrested and released on police bail 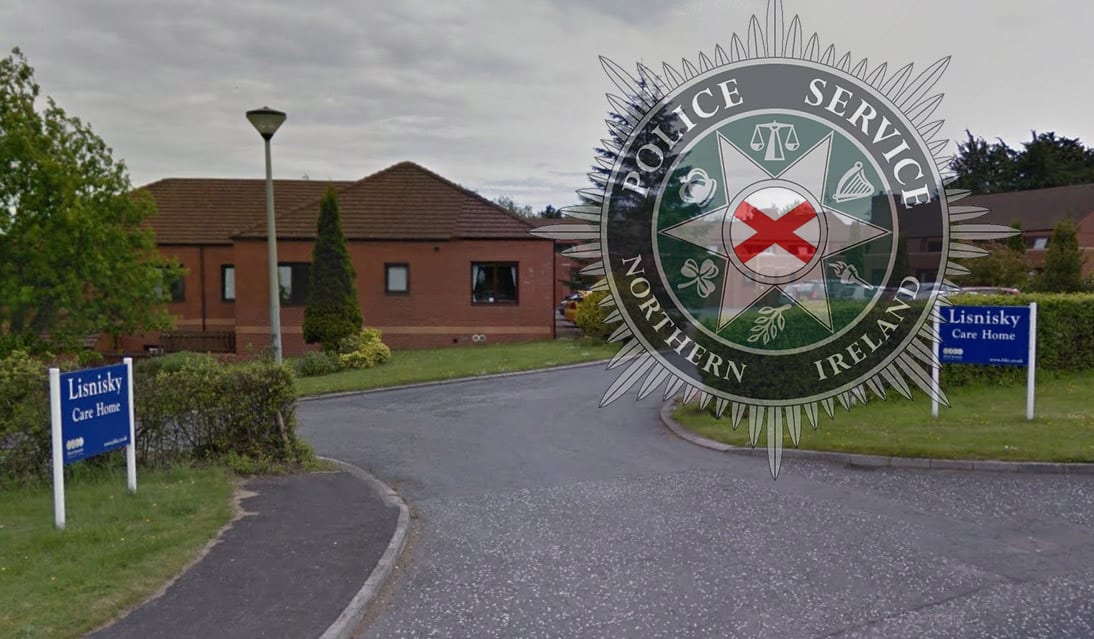 Several members of staff have been suspended following allegations of abuse at a county Armagh care home.

The BBC reports that an elderly man, who is a resident at Lisnisky Care Home in Portadown, is being treated in hospital after sustaining a number of injuries.

Two members of staff were arrested on suspicion of grievous bodily harm with intent over an alleged incident on April 14.

Both were released on police bail after being interviewed, and police say their investigation is at an early stage.

Doug Beattie MC MLA has said: “The elderly, those who are frail with age, mentally ill, lonely and alone deserve to be treated with respect in our residential care homes.

“They have lived long lives and have seen much change – in old age they must believe they will be cared for in a dignified manner when they enter residential care.

“The news that members of staff have been suspended in a care home in Portadown over allegations of abuse will strike dread in the heart of any person who is about to enter a care home.

“It will affect the confidence of those already there and the family members who must take the difficult decision to put their loved ones in a care home.

“There is a matter of trust between those who avail of the private care home system and those who deliver that care. Therefore for public confidence it is important that this particular home completes a thorough investigation of its procedures while the PSNI conduct an investigation of the alleged abuse.

“There can be no place in our care system for the abuse of the most vulnerable. Robust and decisive action will prevent it in the future but it should never happen in the first place.”

A spokesperson for the Four Seasons Health Care Group said it was taking appropriate measures “to ensure the safety and wellbeing of residents, which is always our first consideration”.