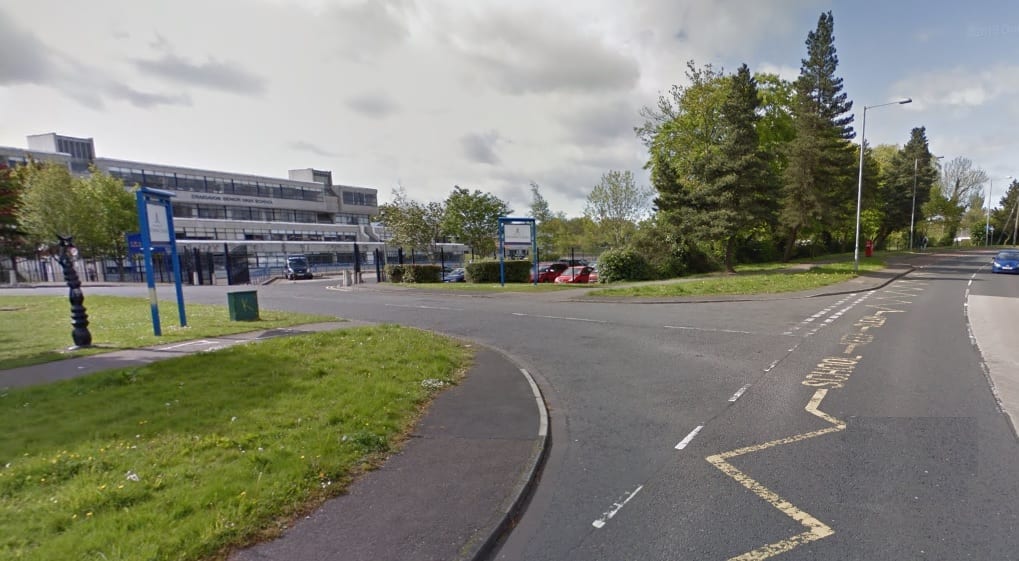 There has been serious road traffic accident in Portadown this morning.

The incident happened before midday today (Wednesday) outside the Southern Regional College on the Lurgan Road.

The road has been blocked in both directions and emergency services are on the scene.

Armagh I understands two vehicles may have been involved.

Motorists are being advised to avoid the area and seek an alternative road while the incident is being cleared.