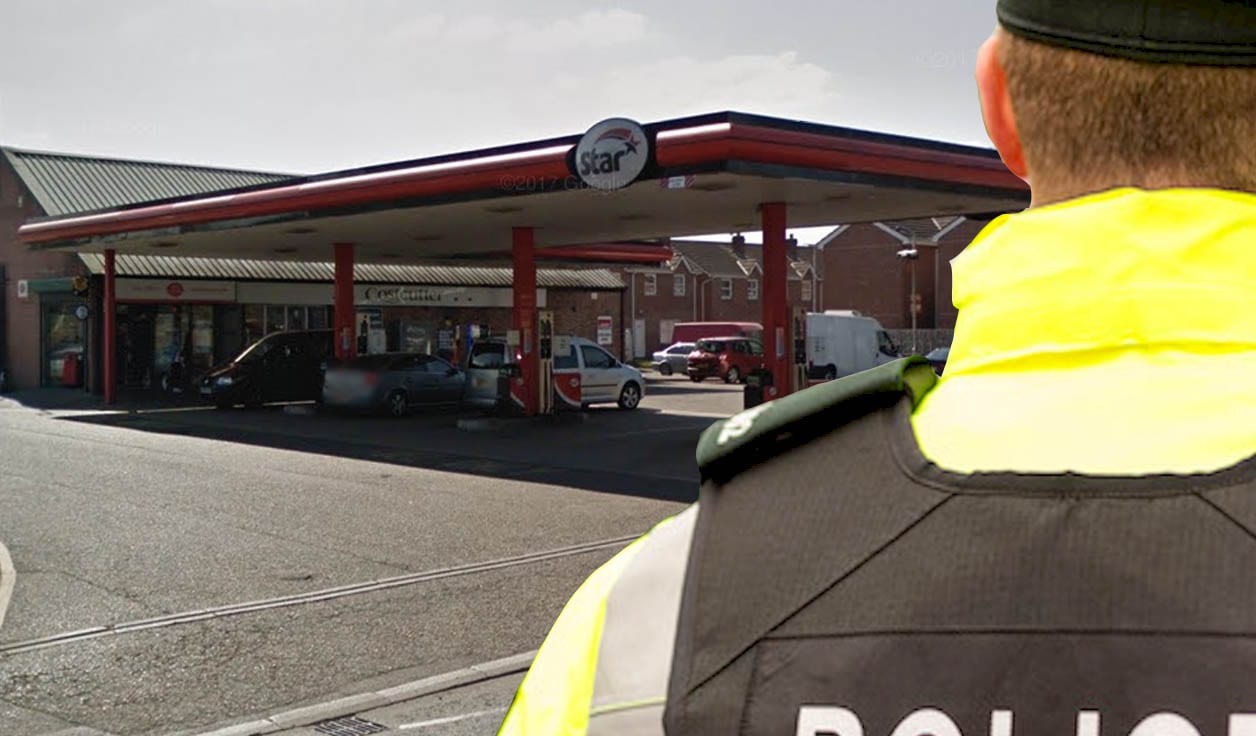 A serial shoplifter who had has been given a chance to get over his heroin addiction by being handed a suspended prison sentence.

Court heard that on January 30, of this year were called to a Costcutter on the Garvaghy Road, Portadown, to deal with a shoplifter.

The defendant was stopped by police and found to have meat from the store to the value of £23.97.

It was then discovered that Zradula had been in the shop also on the 22, 24 and 27 of January and had stolen meat which came to a total cost of £74.87.

When police searched the defendant they also found in his possession a drill which had been stolen from a Belfast B and M store and a North Face jacket from a JD also in Belfast.

Defence counsel told Deputy District Judge Des Perry that this case was running simultaneously to one in Belfast which had resulted in Zradula being given an 18-month probation order which he was due to begin.

They went on to explain that this was a repeat pattern of offending but the defendant had now “turned a corner”.

Court heard Zradula had gained employment and was attending counselling at Addiction NI to deal with his heroin problem.

The defence argued the drug was often “behind the offending”.

Judge Perry stated he would give the defendant a “global sentence” which would “hang over his head “ if he did re-offend.

Zradula was sentenced to eight months in prison which was suspended for two and a half years.