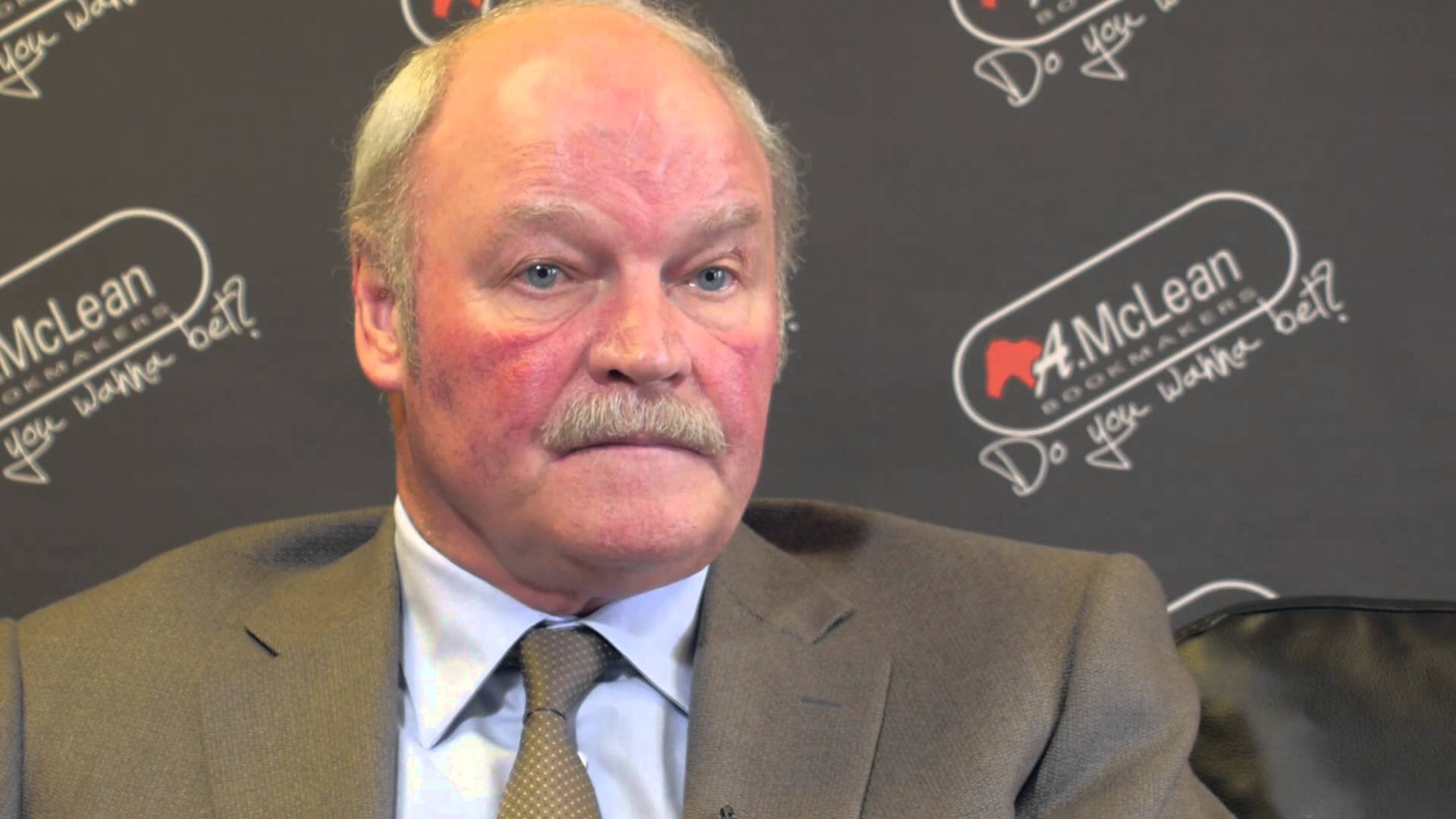 Former Portadown FC manager Ronnie McFall is to become the first recipient of the Freedom of the City and Borough of Armagh, Banbridge and Craigavon.

Praise was heaped on McFall, whose reign as European football’s longest serving manager came to an end earlier this month, at Craigavon Civic Centre on Monday night.

The veteran sportsman resigned after a shock defeat by Lurgan Celtic in the Irish Cup. It brought to an end a career which saw Portadown FC claim four league titles and over 20 trophies.

McFall, who was awarded the MBE, will now be further recognised by Armagh City, Banbridge and Craigavon Borough Council.

Two separates notices of motion came to the Civic Centre in Craigavon on Monday night.

The first, brought by the Ulster Unionist grouping, saw agreement for a civic reception to be held for Ronnie McFall.

This was in recognition of the “tremendous contribution” which he “made to this borough and the community, not only as a professional footballer, but in his service and experiences as a manager of the Northern Ireland International Challenge Trophy Series in 2009 and particularly as the longest serving club manager in European football, having served 29 years as manager of Portadown Football Club”.

Ronnie McFall came to Portadown FC as manager in 1986, which came just six weeks after Sir Alex Ferguson took up the helm at Manchester United.

He had been due to step down at the end of the current season but parted company with the club after that Irish Cup defeat.

A second notice of motion on Monday came from the DUP grouping on council and was also passed.

It proposed the conferral of the Freedom of the City and Borough in “recognition of the significant contribution he has made to sport in the borough and in Northern Ireland”.

The motion was proposed by DUP Councillor Jonny Buckley.

He told Armagh I: “Ronnie McFall is a worthy recipient, a man that has give so much to this city and borough and Northern Ireland as a whole.”

Cllr Buckley said it had been his “great honour and privilege” to propose the conferral.

“This is the highest honour which council can bestow upon an individual and I truly feel that there is no better recipient than Mr McFall, who deserves full and proper recognition for his significant contribution to sport within the borough and within Northern Ireland as a whole,” he added.

“Ronnie served for over 29 years as manager of Portadown Football Club and was successful in delivering four league titles in 1990, 1991, 1996 and 2002, as well helping the club to win many more trophies over the years.

“I ultimately feel that he helped to transform football within the Portadown area and this can be highlighted by the fact that he was able to sustain success at such a high level for decades.

“It is a proud moment that Ronnie McFall is now the first ever individual to be awarded with this honour by the ABC Council.

“I would now like to take this opportunity to personally thank Ronnie for his distinguished service and I wish him all the best for the future.”

This is the first time this honour has been bestowed by the amalgamated councils of Armagh, Banbridge and Craigavon.