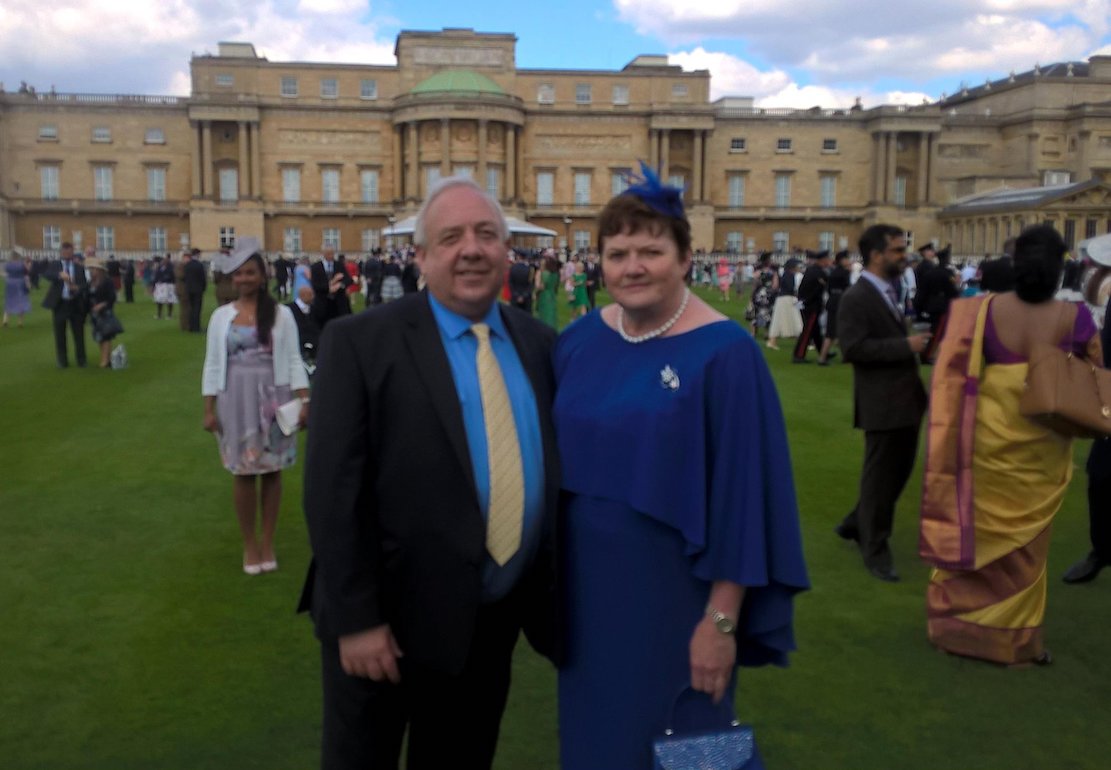 A Co Armagh community group is celebrating after being awarded the Queen’s Award for Voluntary Service.

This is the highest award any voluntary group can receive in the UK.

And Richmount Rural Community Association is “absolutely delighted and very honoured” at having been chosen for the award, sometimes described as the ‘MBE for voluntary groups’.

Richmount Rural Community Association is based three miles outside Portadown.

It is managed entirely by volunteers and provides a wide range of services including promotion of health and wellbeing, activities for older people and promoting good relations across all sections of the community.

It also facilitates artistic activity in the area, enhances the environment and seeks to preserve the rich heritage of the area.

Joe Garvey, Chairman of Richmount Rural community (pictured above), said: “We are absolutely delighted and very honoured to be granted a Queen’s Award for Voluntary Service.

“It is a magnificent tribute to all the volunteers who have worked so hard to make the Association so successful in meeting the needs of our community.

“We trust that this award will be an incentive for more volunteers to join us to sustain and enhance our services to the community.

“We have won awards in the past but to receive a Queen’s Award is totally outstanding.”

The Northern Ireland Representative for the Award, Walter Rader OBE, added: “This is a wonderful achievement for Richmount Rural Community Association as it recognises the dedication, commitment and skills of volunteers who every day of the week invest their time to help others.”

Later in the year the Lord Lieutenant will formally present the Community Association with the award at a special ceremony at the Palace in Armagh.

Some members of the committee – together with other recipients of his year’s award – recently attended a Garden Party at Buckingham Palace and at Castlecoole in Co Fermanagh.

Richmount Rural Community Association is no stranger to awards; since 2013 it has won at least one award and sometimes two in the ABC Borough Council’s Community Awards.

It has a very wide-ranging sphere of activity but some of its more well-known initiatives involve providing a service for older people. It has an overarching theme of promoting wellbeing and tackling social isolation and loneliness and, in this context, it hosts its older people’s group, Richmount Elders, every Thursday from 11am to 3.30pm, with a wide variety of activities and entertainment. There is also a traditional two-course home cooked lunch served and some 50 to 60 people attend these sessions each week.

The Association also has wide ranging good relations projects and for some time it has been working with Ballyoran Seniors and the local Bulgarian community.

In addition, it is currently leading  a major heritage project with three schools and the local community.