One local councillor has hit out at the culprits, with ABC Council confirming the Scotch Street MUGA had been 'set on fire and seriously burnt' 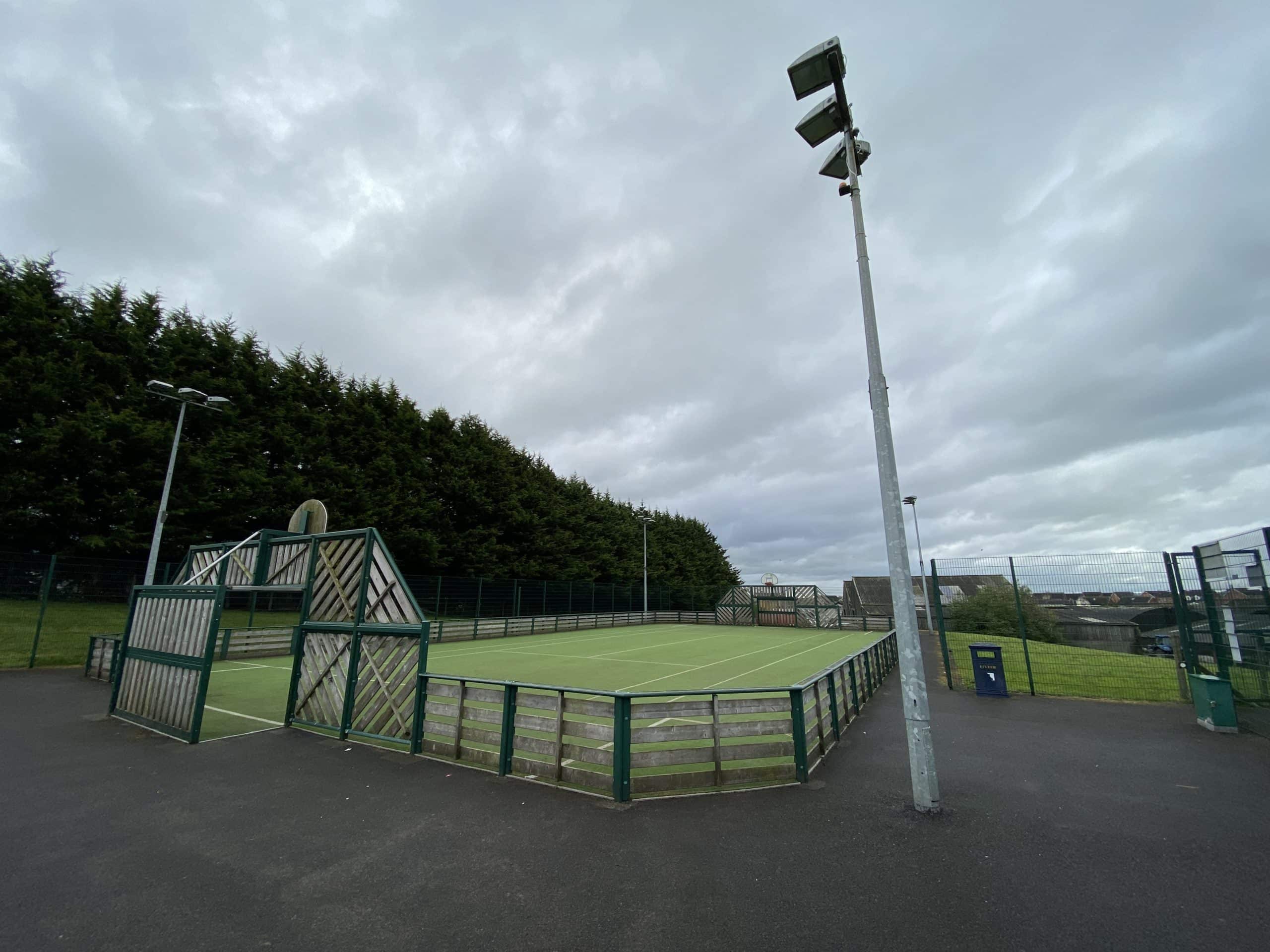 A Portadown councillor has expressed her frustration following an act of vandalism that has forced a multi-use games area to close.

Councillor Julie Flaherty hit out via social media, expressing her dismay at what she described as “pure badness” from those who set the Scotch Street MUGA (multi use games area) pitch on fire.

The vandalism has resulted in the closure of the recreational facility with council unsure as to when it will reopen to the public.

“The MUGA at Scotch Street, Portadown has been temporarily closed. This is due to malicious vandalism. In this case the MUGA fabric has been set alight and seriously burnt. No-one can use it now. No-one.”

A spokesperson for Armagh City, Banbridge and Craigavon Borough Council confirmed grounds maintenance staff have still to clarify when the facility will reopen.

“Unfortunately Scotch Street MUGA has been temporarily closed due to vandalism as the MUGA surface was set on fire and seriously burnt,” said a spokesperson for the local authority.

“Grounds maintenance have still to advise when this facility will reopen.”