Proposals drawn up to build 30 new houses in Portadown 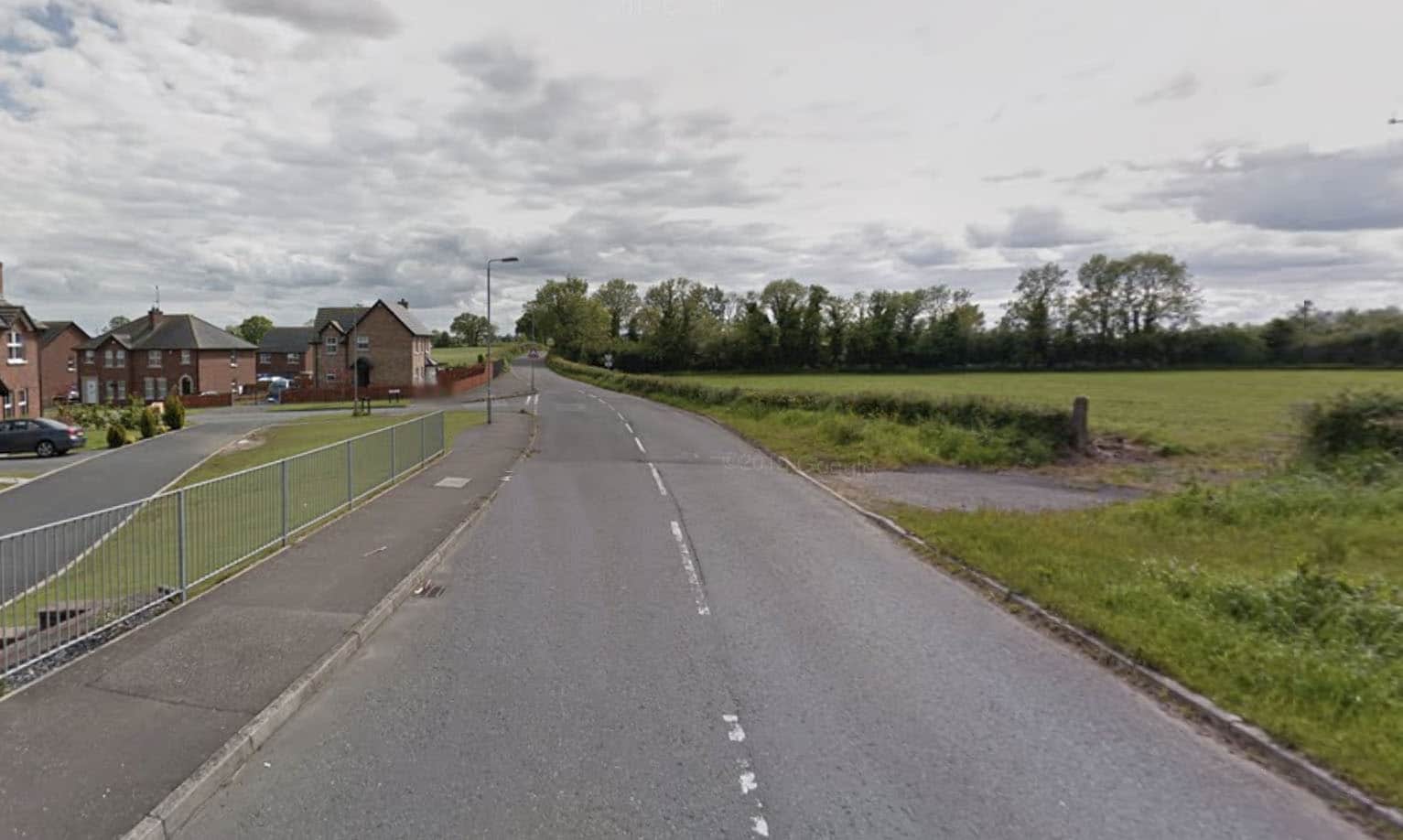 Thirty new houses could be built on a site in Portadown.

Proposals for the development – which would also include site works and landscaping – have been drawn up by Waringstown-based Arona Developments.

An application has now been lodged for consideration by Armagh City, Banbridge and Craigavon Borough Council.

The housing development would, if approved, be built on what is currently described as “agricultural” land.

The proposals will be publicly advertised shortly.