Proposals drawn up for £2m housing development on outskirts of Portadown 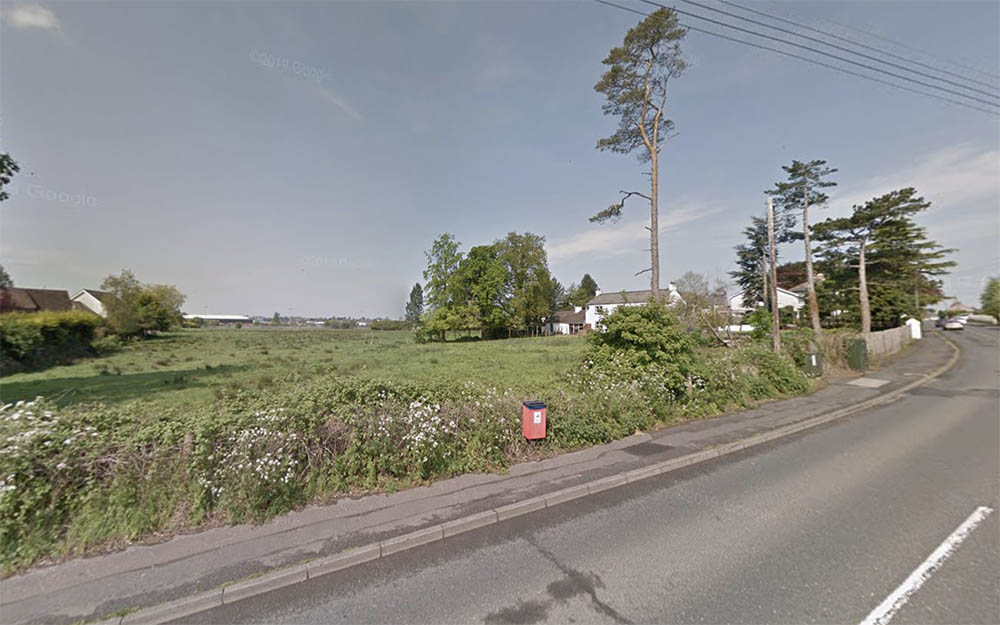 Over 20 new homes could be built in Portadown at a cost estimated to be close to £2 million.

The development has been earmarked for a site on the Tandragee Road, to the south of Woodview Avenue.

An application for the development – in the name of the Portadown-based JH Turkington and Sons Ltd – has been submitted to Armagh City, Banbridge and Craigavon Borough Council for consideration.

The proposals – if approved – would see the construction of a total of 21 new properties with the cost understood to be in the region of £1.9 million.

This would comprise five detached houses, as well as 16 semi-detached homes.

The proposed location is described presently as being mostly agricultural land, but does include a garden and a property which would have to be demolished to make way for the development.

The new homes are planned in a range of sizes from two to four-bedrooms.

The application for one single detached house and 12 semi-detached houses was submitted by Henry Marshall Brown Architectural Partnership on behalf of applicant GAD Developments Ltd.

Both applications are now with council and a decision would be expected within the coming months.