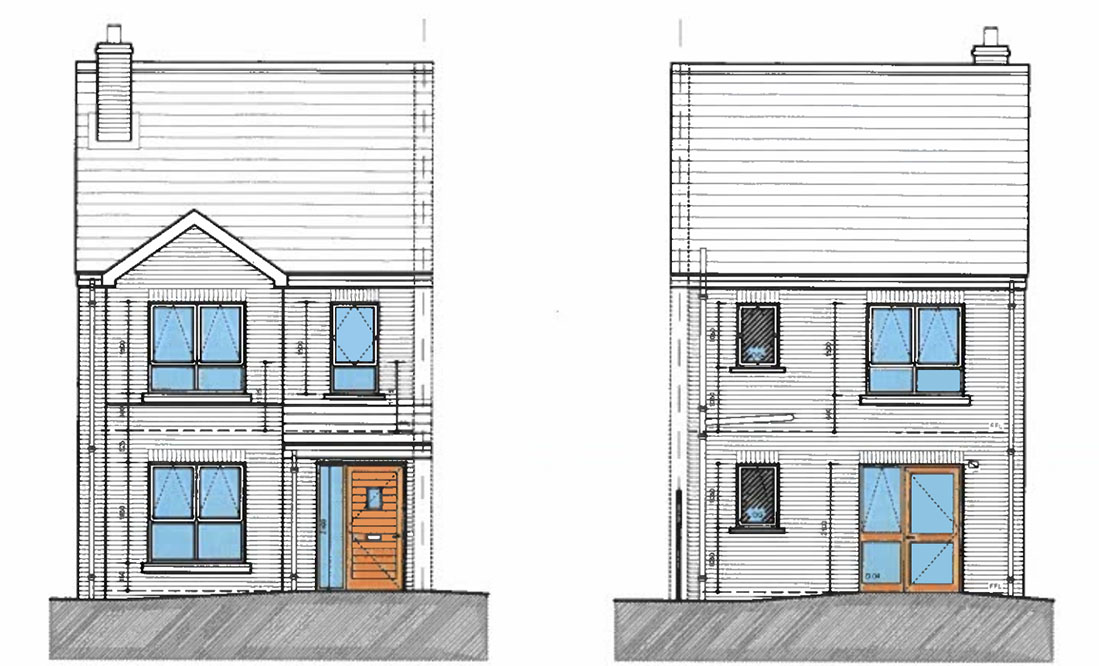 Much-needed social housing provision could be given another boost with proposals for a fresh development in Portadown.

A total of 13 properties is planned on what is described currently as a “greenfield site”.

An application for permission to proceed with development has been submitted by Arbour Housing to Armagh City, Banbridge and Craigavon Borough Council for consideration.

It details a total of 13 units in a variety of styles and sizes.

The exact location is given as being on “lands approximately 50m north west of 34-36 Ballyoran Manor, Drumcree Road, Portadown”.

Planning approval had previously been given for such a scheme at this location back in 2006 but the development did not materialise.

This fresh applications details “minor amendments to the house types” passed back then, with “no changes to the road layout” detailed.

In addition, there would be two wheelchair accessible apartments, designed for three people and boasting two bedrooms.

This new submission will be publicly advertised shortly.