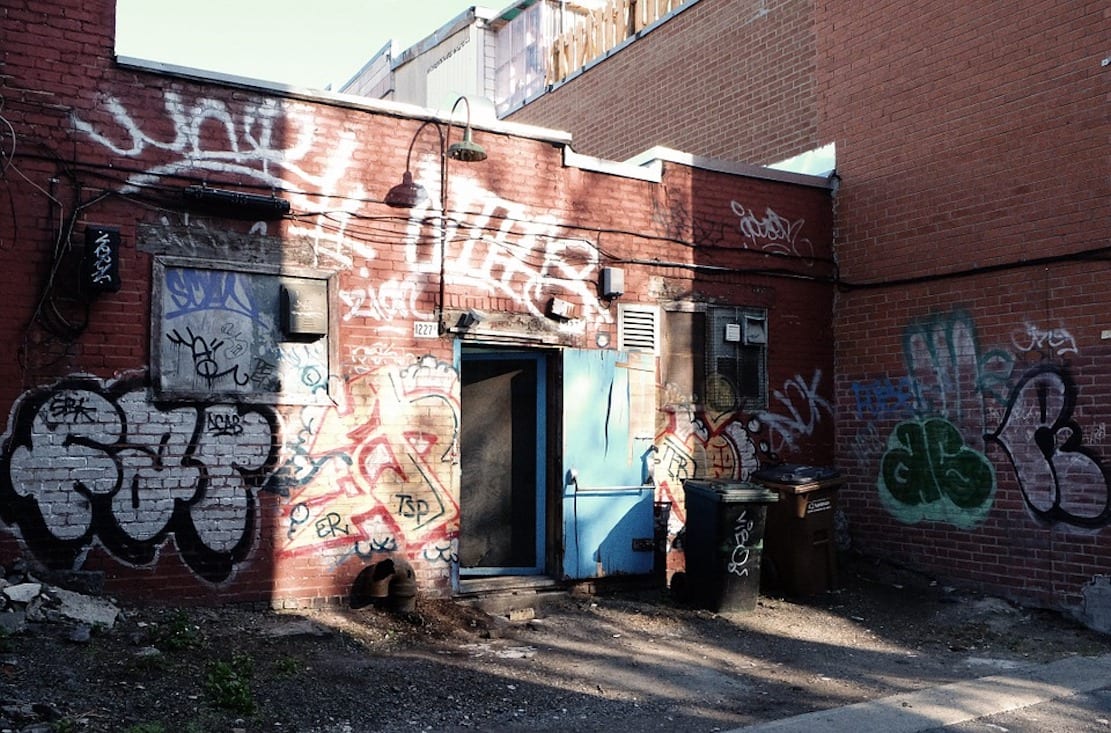 Residents groups in the Portadown area have delivered said parts of the town have “become like a ghetto”.

And they have demanded that Armagh City, Banbridge and Craigavon Borough Council tackle issues of concern as a matter of urgency.

Residents are up in arms at the condition of local play parks and have hit out at the appearance of Portadown town centre as a result of graffiti and “continual neglect”.

The damning indictment is delivered to council chief executive Roger Wilson in a letter on behalf of Portadown Community Inter-Agency Forum.

It is backed by Supporting Communities, an independent charitable organisation which champions tenant and community participation.

The Forum has been meeting in the Best Centre, Portadown, for many years now and has enjoyed the support of statutory agencies, councillors, MLAs, local MP and voluntary groups from across the town.

At a meeting in September, the Inter-Agency community groups asked that Mr Wilson be invited to come to one of the meetings.

Supporting Communities liaison officer Siobhán ONeill has now written to the chief executive and asked him to attended, so that he may be given a “fuller picture and appreciation for the workings of the Forum”, and “to address a number of issues with you that it is felt are prevalent in the area”.

Ms O’Neill wrote: “The groups are concerned about the neglect the local play parks have suffered in relation to cleanliness and maintenance, and are of the view that because Brownstown Park tennis courts and running track sit outside Portadown Public Park and Edenvilla, they are no longer cared for appropriately.

“Graffiti in the town has become a plague and it is the view that council needs to act without delay.”

And the letter challenges: “How can council hope to increase investment, encourage tourism and development and make the town feel safe when parts of it have become like a ghetto?

“The community groups do not see how a town that has been defaced so significantly can become a welcoming place nor how it would encourage recreational use of open spaces.

“Considering areas such as Hoy’s Meadow, Bann Boulevard and Bachelors Walk, damage that has been caused by a minority of people is extensive, but we need council to take responsibility and work with all agencies to tackle this issue.

“Unfortunately to date, there have been no clear results of this.

“Council over the years has sent representatives to the Forum and the community representatives have been pleased to work in partnership at various levels – Environmental Services, Community Development and Parks and Leisure.

“It is understood that Council Officers are very busy but their support is valued and it is hoped that this partnership will continue.

“It would be welcomed if you would encourage your officers to make every effort to attend our monthly meetings held on the first Tuesday of every month, excluding July and August.”

Ms O’Neill concludes: “The valued community representatives are appealing to you to bring these issues to your elected councillors and ensure that they are put high on the agenda. The Forum wants the council to succeed with its priorities and where possible will support them but the communities need the council to be willing to address the issues raised.”