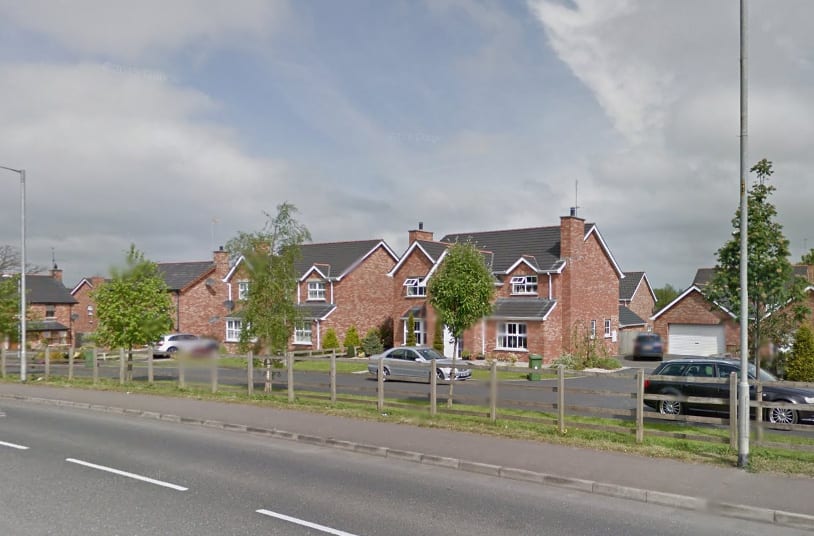 Two woman were arrested after they allegedly took rental deposits from a number of victims without ever letting the houses.

Police in Portadown then arrested the two females following the reports of fraud.

Police received complaints after a number of people paid a down payment for the rental of a house in the Bocombra area, after it was advertised on an online site.

The rental agreements were then cancelled with no return of the down payment.

Enquiries were carried out and police arrested two females, aged 27 and 28 years old, for fraud by false representation in the Portadown and Lurgan areas on 9 and 10 February. The females were later released on bail pending further enquiries.

Constable Leetch said: “Our enquiries to date suggest that these incidents occurred between 25 January and 6 February. We believe there may be more victims and are asking anyone who may have been affected by these incidents to contact us in Lurgan at the earliest opportunity. We can be contacted on 101, quoting ref: 333 080216.”