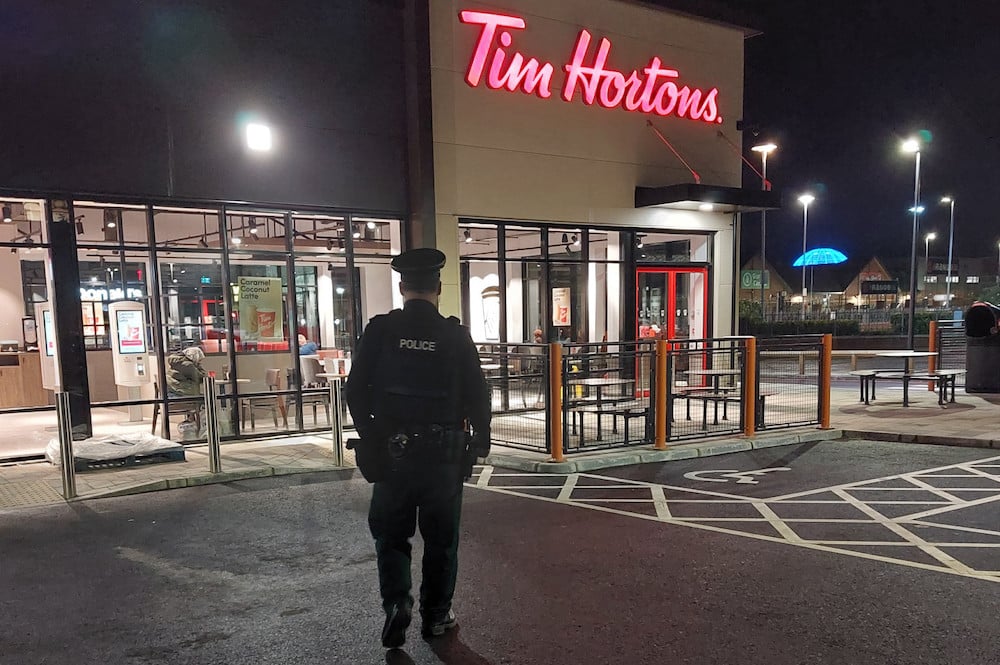 Repeated reports of teenagers “creating havoc” in the Meadows area of Portadown has prompted police to up patrols in the area.

There have been reports that staff at McDonalds, the Meadows Shopping Centre and Tim Horton’s have been subjected to vile abuse and, in some cases, assaulted.

As a result, police in Portadown say they are proactively responding to those calls involving anti-social behaviour in the Meadow Lane area of the town.

“This has been a result of youths gathering in the area and causing an annoyance to staff and members of the public,” police have said.

“Parents, know where your children are. The offences being considered for individuals involved tonight could have detrimental effects on their futures.

“Police will continue to monitor this situation conducting proactive patrols in the area and will be dealing with any offences detected robustly.”

“Information to hand suggests that a particular group of teenagers, some of whom are known to police, are creating havoc around the Meadows shopping centre, McDonalds and indeed other retail outlets in the area,” he explained.

“Security staff at the Meadows, staff at McDonalds and employees at Tim Horton’s have all been subjected to abuse and in some cases assault over the last few days as well as criminal damage caused to several businesses in the area.”

He added: ” have been liaising with PSNI, PCSP, Businesses and Community Reps in order to bring about a robust and swiftly co-ordinated response to these unwarranted attacks and incidents.

“I also appeal to parents and guardians to make sure they know where their children and young people are particularly in the evening in Portadown.

“It is important that employees and businesses can work and trade without fear of attack or damage. These reckless incidents must stop and stop now.”