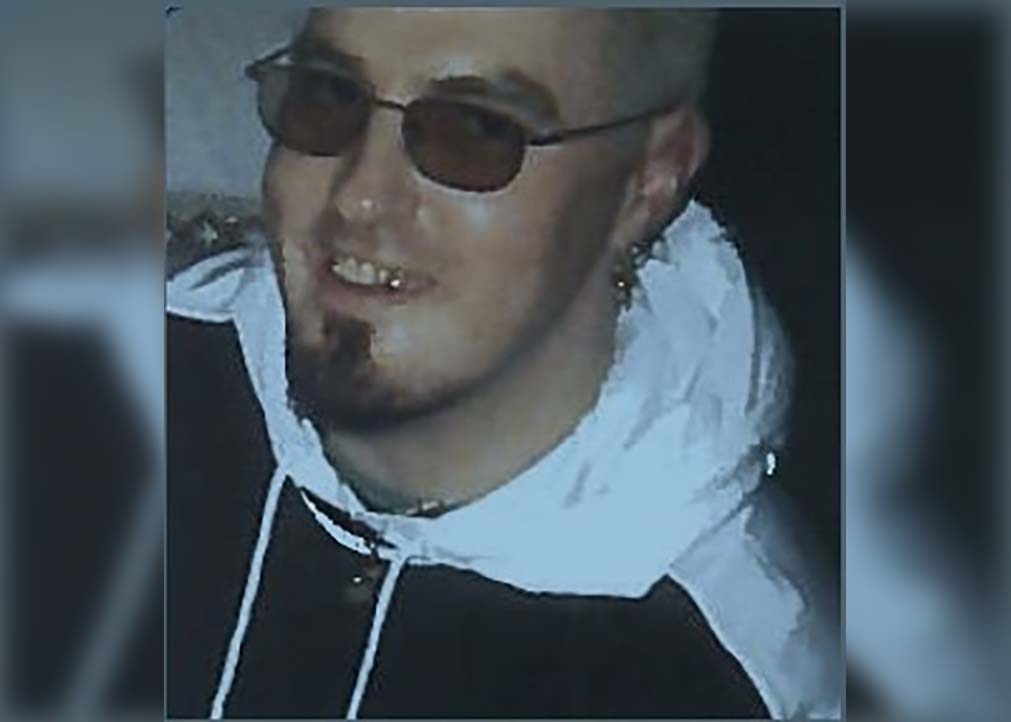 A man found dead in a house in Portadown last week has been named as Cecil Robert R Ellis.

The 49-year-old, who was known to family and friends as ‘Foggy’, was found at a house in Clonaugh Park last Monday, December 9.

“Following the post mortem examination, and after receiving critical information, a murder investigation was launched. On Saturday 14 December, two men were arrested on suspicion of murder.

“We have now been granted an extra 24 hours to question the 18-year-old suspect and a further 36 hours for the 24-year-old.

“At this point I would also like to thank the local community for all of the invaluable information they have provided to my detectives to date, however we still need people to get in touch and tell us what they know so we can establish exactly what happened.

“We are releasing an image of Mr Ellis in hopes it will spark a memory in someone and bring forth some information that could assist our investigation.

“If you were in Clounagh Park between 10:30 pm on Sunday 8 December and 9:45am on Monday 9 December please search your memory and think back on what you saw or heard during that time.

Alternatively information can also be provided by calling the independent charity Crimestoppers on 0800 555 111.