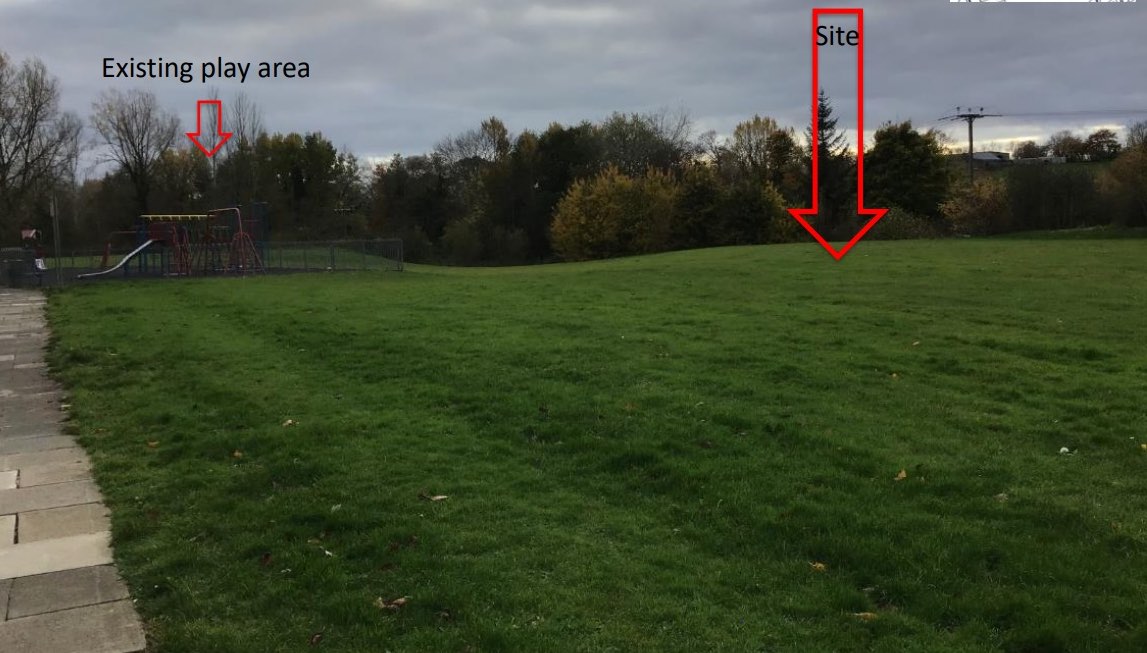 A new children’s play park in Portadown has been approved by Armagh City, Banbridge and Craigavon Borough Council’s planning committee

The application for the relocation and replacement of a children’s play area at Rectory Park was lodged by Council and as such required the committee’s approval.

Members were advised that the application has received no objections.

There are six pieces of play equipment proposed for the play area, with a seating area and a litter bin. The surfacing of the play area will consist of rubber safety surfacing around the equipment with open textured bitmac.

The area of the new site is 302 sqm including footpaths.

The existing play park will be removed and replaced with grass and a new path will link the park ot Moeran Park.

Following a presentation on the application Councillor Paul Duffy asked if lighting will be installed on the new footpath.

A council planner said no lighting was to be installed as part of this application but did say an application for lighting could come at a later date.

The Chair of the committee, Councillor Darren McNally asked who would be responsible for the new footpath and was informed it would remain the Council’s property.

Following a question from Councillor Sam Nicholson about the accessibility of the play park, the planner confirmed the new play area is designed to cater to all abilities and ages.

The application was then approved with all members of the committee signalling their support for it.