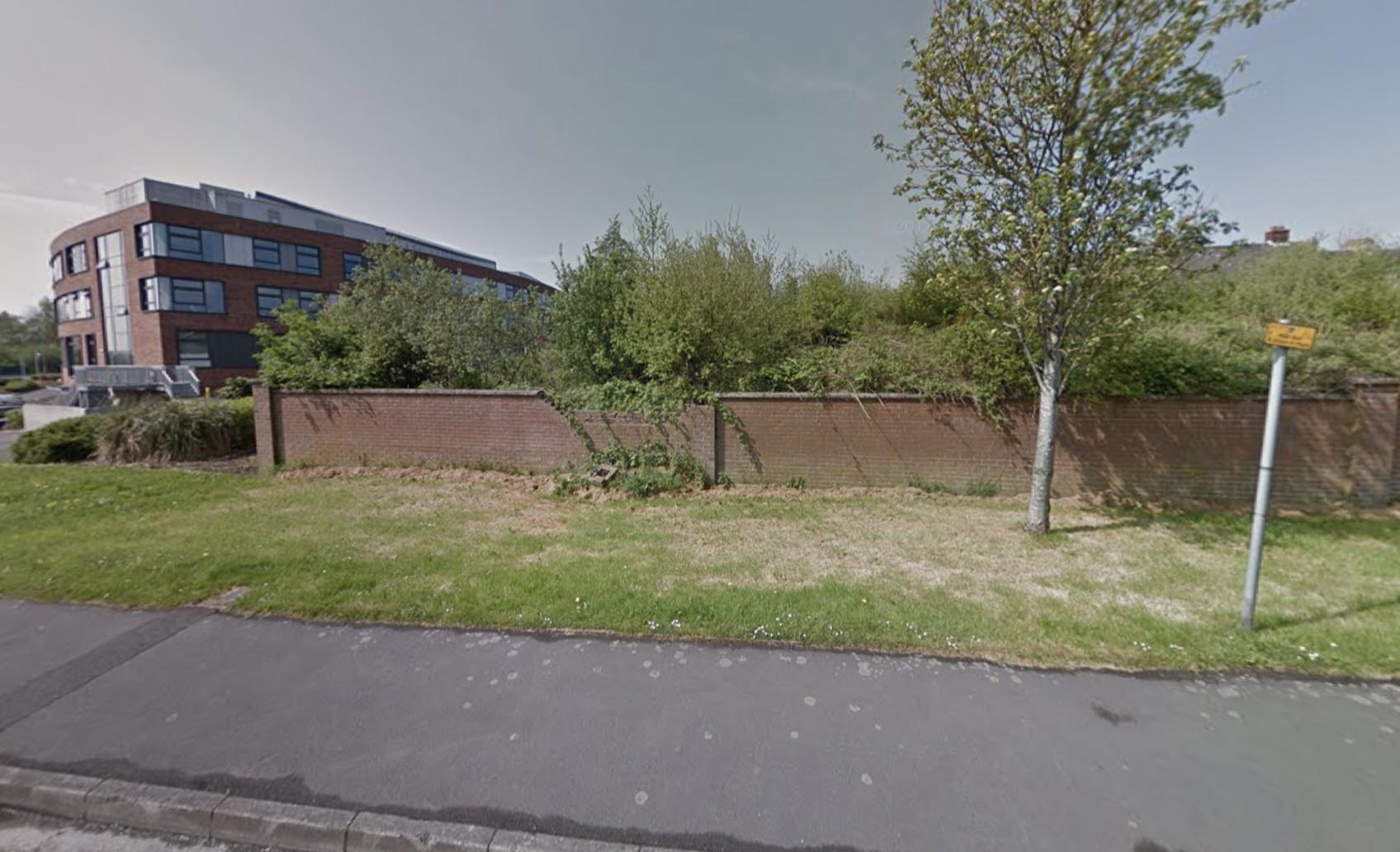 A new used car sales development could be opening next to Portadown Health Centre.

The site, at Meadow Lane, is currently occupied by a bungalow and an area of waste ground and to many is an eyesore in a highly-developed area.

Now a Tandragee DUP councillor is hoping to bring it back into productive use.

DUP representative Terry McWilliams has submitted an application to Armagh City, Banbridge and Craigavon Borough Council for the work.

It is now hoped to create a new car sales business at this expansive site.

The development would also see new workshops being built on site for car servicing and valeting.

Papers submitted to council have indicated that three new jobs could be created if the business venture proceeds.

The development would be beneficial to the area and preferable to what is described as a prominent town centre site, in close proximity to the Meadows Shopping Centre and Meadows Retail Park.

A supporting statement to planners states: “We would suggest that the site being cleared and used for a proper use would be more acceptable to the surroundings than the waste ground and its uses at present.”

And it stresses there will no impact on other neighbours, adding: “All equipment used will be inside the proposed buildings and will not cause any inconvenience to adjoining buildings.”

The business, if given the go-ahead, would open six days a week, from 9am until 5.30pm.

There have been previous efforts to develop at this location, which had been identified as suitable for a number of potential uses.

Planning permission had earlier been granted for 33 apartments to be constructed, but this consent expired in 2014 and the site was later put on the market for sale.

The new plans will be publicly advertised this week and a decision expected in the coming months.