The plans would involve the demolition of an existing convenience store, forecourt and storage facility and the construction of three side-by-side retail units, one of which will be specifically for the sale of hot food 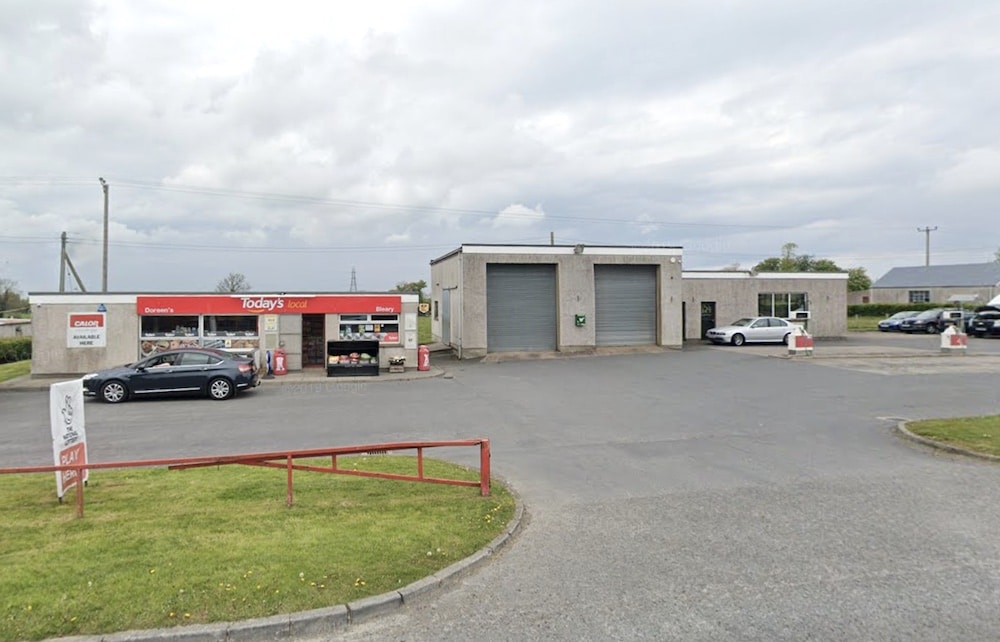 A new mixed-use retail development is being planned on the Bleary Road, Portadown.

Proposals have been drawn up for three new retail units – one of them to be a hot food outlet – and submitted to Armagh City, Banbridge and Craigavon Borough Council for consideration.

The application has been made in the name of a newly-formed company, Douglas Bleary Ltd.

The plans would involve the demolition of an existing convenience store, forecourt and storage facility.

The earmarked site is at 178 Bleary Road, Bleary, Craigavon.

The new development would cover the area of the shop, repairs garage, storage and redundant forecourt facility, as well as the car parking area and an adjacent fenced area of land.

It is intended to build three new side-by-side retail units under one roof, together with ‘back of house’ facilities, which would include manager’s office, accounts office, general office, toilets and staff room.

One of the three units planned has been specifically designated for the sale of hot food.

According to the papers lodged with council, the development – if approved – would see an additional nine staff on site daily, bringing the existing number of employees from three to 12.