Seal of approval for 18 new homes in Portadown 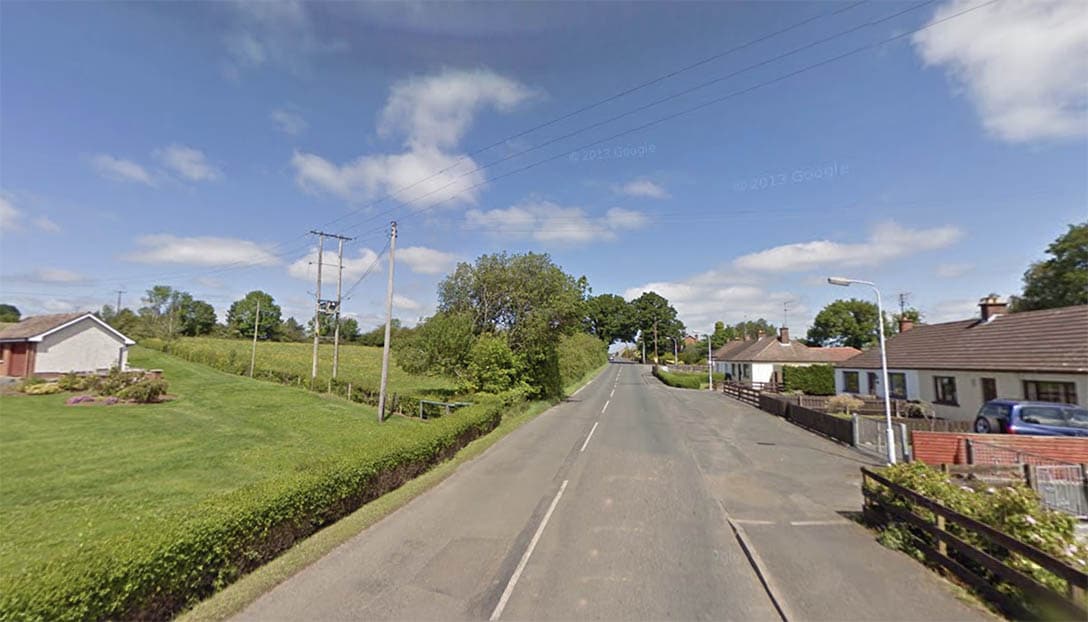 Eighteen new homes will be built in Portadown after they received the green light from councillors on the Armagh City, Banbridge and Craigavon Borough Council.

Planners had recommended approval for the new residential development on the Derryhale Road, which will see 12 detached and six semi-detached homes built in the area.

The application was lodged by McCreanor and Co Architects on behalf of applicant Sheriff Homes – a company responsible for a number of new developments in the town, including Bocombra Manor and Drum Meadow.

During a discussion on the merits of the application at the Council’s planning committee, DUP councillor Tim McClelland asked about the volume of traffic on the Derryhale Road during peak times if this development was to be approved.

A representative of DfI Roads informed the committee that due to the size and scale of the development, they would not be concerned and had no plans to make any development to the surrounding infrastructure.

“The nature and scale of the development means it is not large enough to look at roads works on the site,” said the DfI Roads spokesperson.

Having considered the report, Alderman Gareth Wilson proposed the officers’ recommendation to approve the application was accepted. Meanwhile, the same committee gave the go-ahead for the development of six homes in Kinallen.

The application appeared before the planning committee as twelve objections had been received from four separate postal addresses.

Among the concerns raised by objectors were that the number of dwellings on site would amount to an over development of the site and concern that the development would impact on the viability of a nearby business that employs 20 local people.

Members were advised that officers were of the opinion that the development is compatible with the existing business.

The committee was also advised the applicant has a ‘fall back option’ in the form of a previously approved planning application allowing for the development of one detached property and four terraced three storey dwellings on the same site.

Ulster Unionist councillor Sam Nicholson asked if there was any evidence of smells coming from the nearby factory.

A planning officer informed the committee that there are no complaints about smells from the factory in the system at present and also confirmed, that the proposal seeking approval, sites the houses further away from the factory than the previously approved application.

“From our perspective, the layout of the dwellings as previously approved is closer to the factory, not by much, but they are,” said a planning officer.

Sinn Fein councillor Garath Keating said he was of the opinion this was a “sensible application”.

His party colleague, Paul Duffy asked if there was to be a footpath installed as part of this development but was advised that due to the size of the development that was not a requirement.

The officer also noted that there is a footpath on the other side of the road.

Councillor Keating proposed that the officers’ recommendation to grant planning permission be approved.

This proposal was seconded by Councillor Sam Nicholson and the committee voiced its agreement.