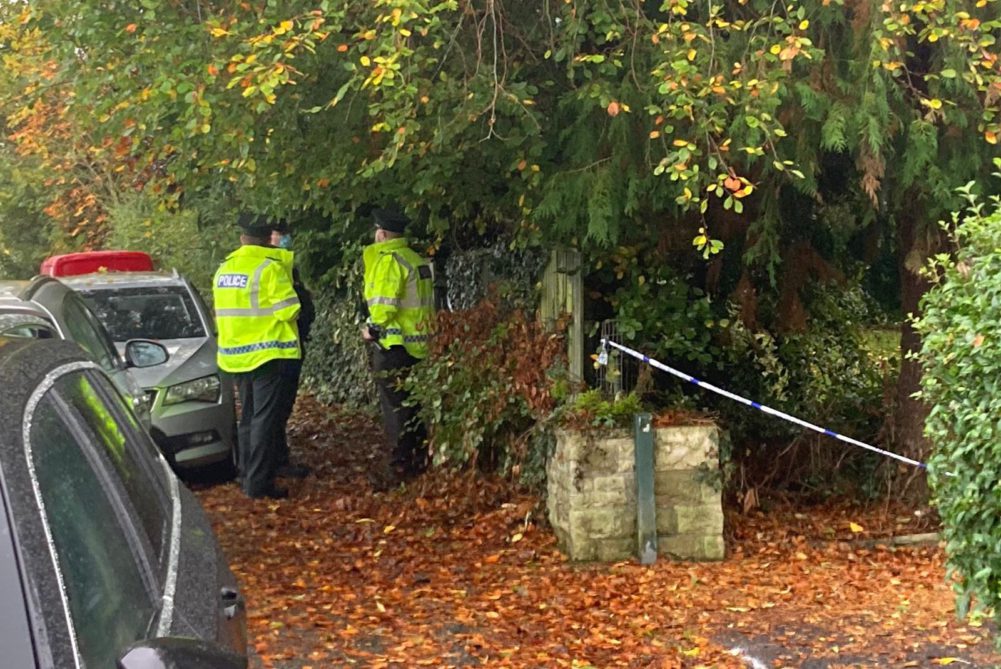 A murder investigation has been launched following the discovery of a man’s body in Portadown.

Detectives from Police Service of Northern Ireland’s Major Investigation Team have launched their investigation after the body of a male was discovered this afternoon, Wednesday.

Detective Chief Inspector McGuinness said: “Just after 12.07pm this afternoon, police responding to the report of an incident, located the body of a deceased male at a residential property in the Whitesides Hill area of Portadown.

“A man has been arrested on suspicion of murder.

“My investigation is at a very early stage and I would appeal to anyone who was in the Whitesides Hill area from 8pm yesterday (Tuesday 26 Oct) and who witnessed anything suspicious to contact Detectives on 101 quoting reference 773 of 27/10/21.” Commenting on the incident, Upper Bann MP, Carla Lockhart, said: “Very alarming news today that someone has lost their life in very tragic circumstances. A man has been arrested as part of a murder investigation by the Police and I would appeal to anyone with any information to please come forward to the PSNI.

“Today a family is grieving, they are very much in our thoughts and prayers. I would ask everyone to all time and space for the investigations to be completed and for the family to come to terms with what has happened.”