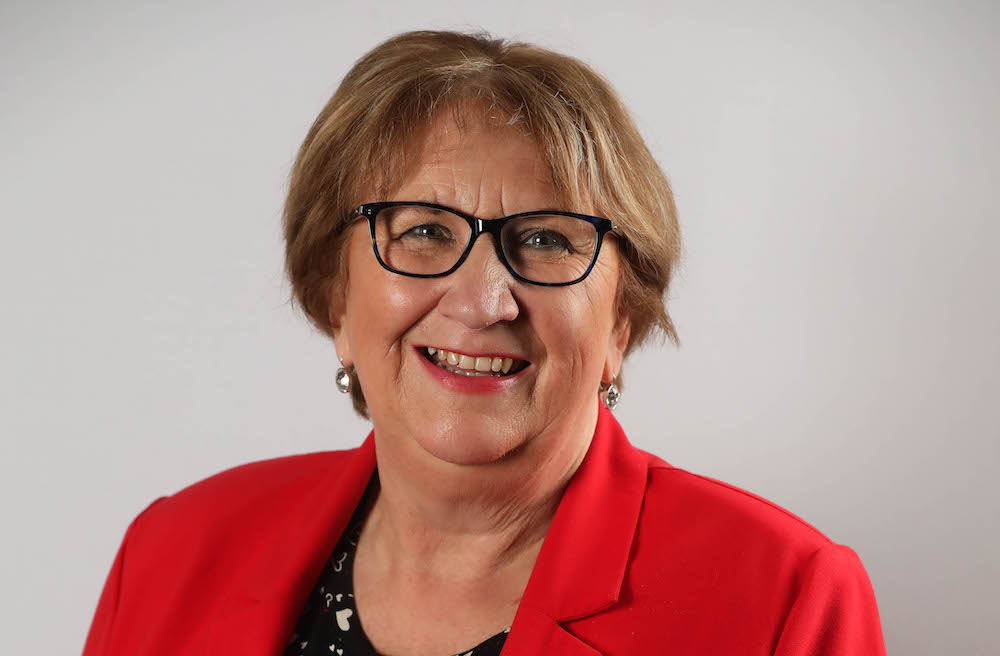 Upper Bann MLA Dolores Kelly has called for St Brigid’s Day to be made a public holiday in Northern Ireland.

The Co. Armagh assemblywoman was speaking after the Republic of Ireland confirmed it would make February 1 a holiday from 2023 to remember those who died during Covid-19 and recognise the contribution of frontline workers.

It would also be the first public holiday on both sides of the border named after a woman.

Upper Bann MLA Mrs Kelly said:  “Following a similar decision in the South, I think making St Brigid’s Day a public holiday in the north would be a fitting tribute to frontline staff who sacrificed so much during the Covid-19 pandemic and an opportunity to remember all those who sadly passed away during the past two years.

“Our frontline staff, from doctors and nurses to bus drivers and binmen put themselves and their families in harm’s way during the pandemic to ensure that people could get the medical treatment they needed, so that they could get to school and work and to keep vital services running.

“We would not have been able to get through this difficult period without them. It is only right that their sacrifices are recognised.

“Many families right across the North lost loved ones in extremely difficult conditions during the pandemic. People were unable to grieve in the traditional way, attendance at wakes and funerals were strictly limited and many were forced to die alone without the support of their family due to the restrictions in place.

“The pain and anguish from this will reverberate through our society for some time and I think it would be very meaningful for families to have a day where they can come together and remember those they have lost.

“Creating the first public holiday on the island of Ireland named after a woman would also be significant. We have heard much discourse in recent weeks and months about the role Irish women play in our society and the need to challenge outdated and misogynistic attitudes.

“There is a need for greater equality and parity and I think naming a bank holiday after St Brigid, the female patron saint of Ireland, would send a powerful message about how far we have come, but recognise the work still to be done.”