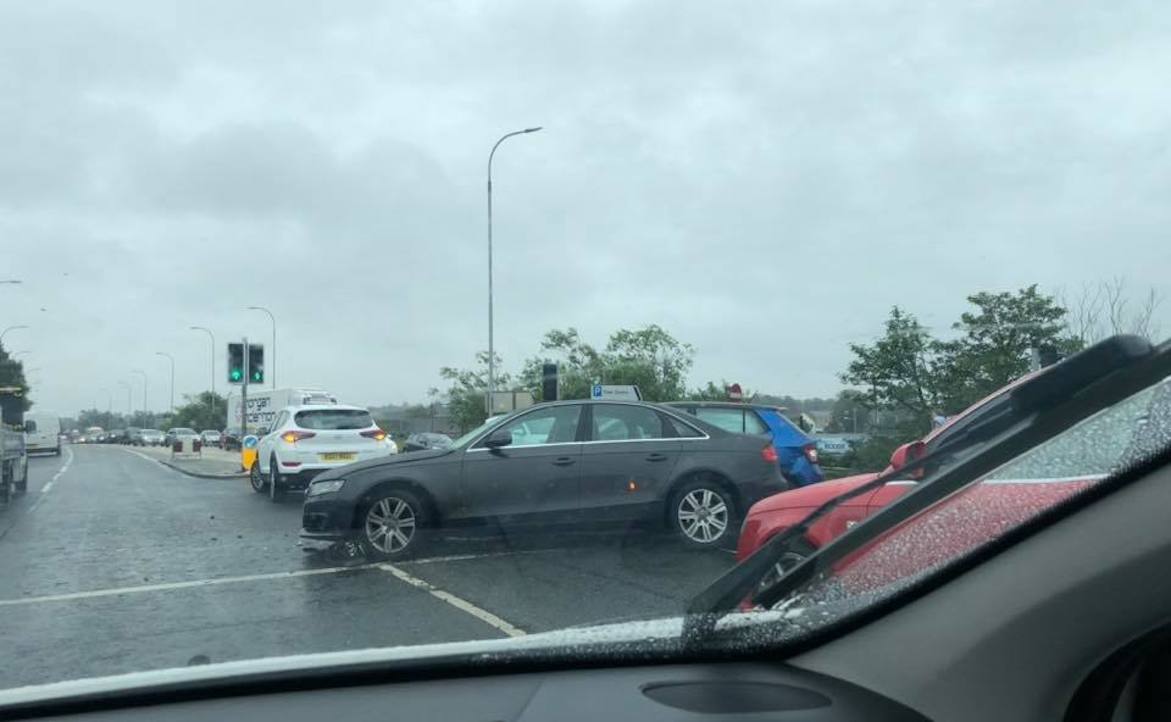 A Markethill man who caused a three car collision after running a red light has been warned that one more offence will see him off the road.

The judge warned the 41-year-old: “You are building up quite a few convictions on your record and the next will see you off the road”.

Sebastian Pieczykolan, of Ashgrove, pleaded guilty to breaching a traffic sign and driving without due care or attention at Craigavon Magistrates’ Court on Friday.

Prosecution outlined that on July 17, police were called to a three vehicle collision on the Northway, Portadown.

Officers arrived to find a Vauxhall Astra with damage to the front, along with a Skoda and an Audi also with damage.

All drivers and an independent witness claimed that the defendant, who had been the driver of the Astra, had gone through a red light collided with the Skoda which in turn hit the Audi.

During a notebook interview, Pieczykolan made full and frank admissions to the offences.

The defendant, who represented himself, claimed he had not seen the red light.

Deputy District Judge Austin Kennedy stated: “You are building up quite a few convictions on your record and the next will see you off the road”.

Pieczykolan was handed three penalty points and ordered to pay a fine of £450, along with the offender’s levy of £15, within 20 weeks.