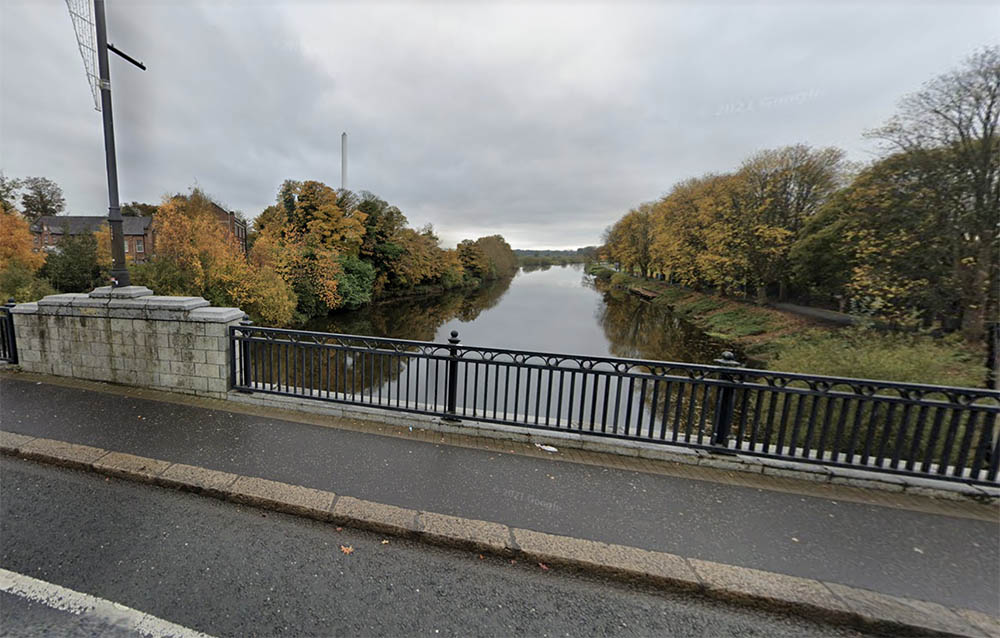 A man’s body has been recovered from the River Bann in Portadown.

Emergency services were called to the scene close to Bridge Street South in the town earlier this morning (Monday).

A PSNI spokesperson said: “Police attended the scene of the sudden death of a man at Bridge Street South in Portadown on Monday, October 18.

“The death is not being treated as suspicious at this time.”

“NIAS despatched one Emergency Crew and one HART team to the incident. No one was taken from scene.”

Ulster Unionist leader, and MLA for Upper Bann, Doug Beattie, commented: “I’m saddened to hear of this incident today. My thoughts are with the family and friends at this difficult time.”