The district judge said: 'You can tell if someone is a regular user as soon as they walk in a door as it shows on the outside' 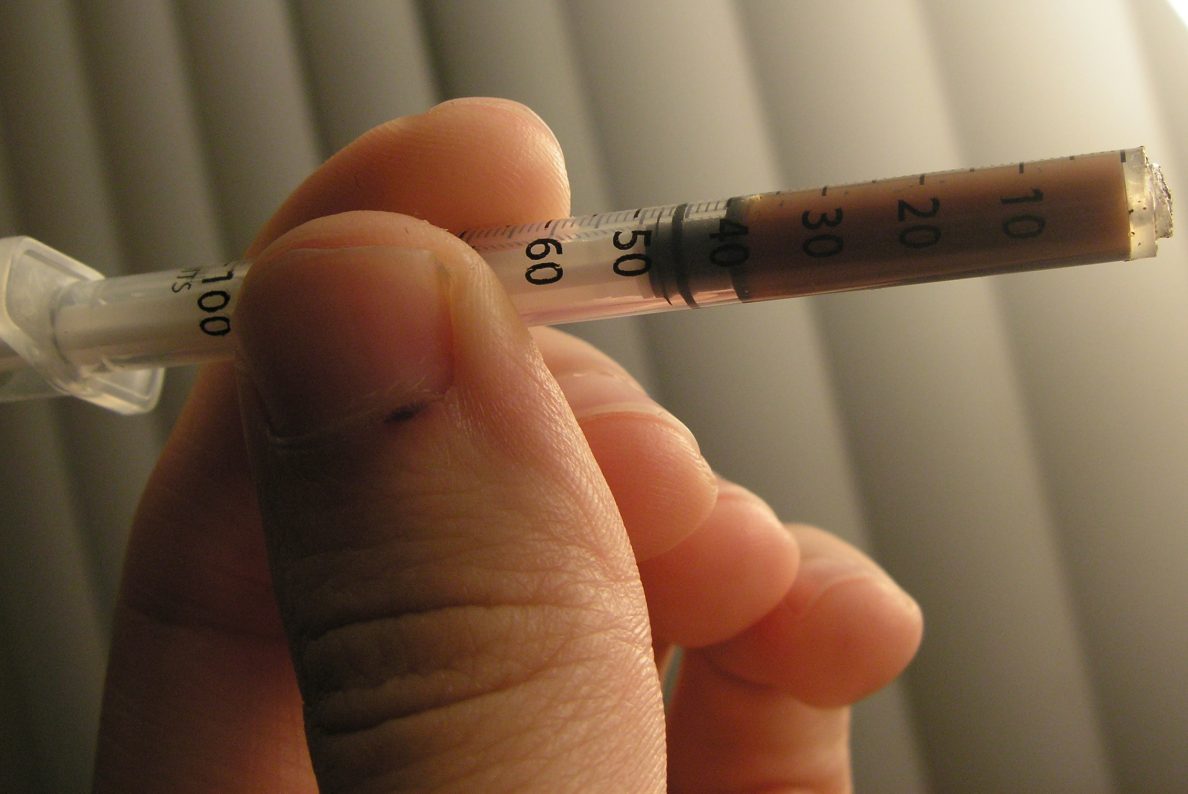 A man who was found in possession of heroin after his home was searched has been sentenced to three months in prison.

The district judge told the 40-year-old: “This drug rots you from the inside out. You can tell if someone is a regular user as soon as they walk in a door as it shows on the outside.”

Claudio Manuel Ferreira, of Hanover Street, Portadown pleaded guilty to possession of a Class A drug at Craigavon Magistrates’ Court on Wednesday.

Court heard that on February 5, police attended the defendant’s home in order to conduct a search under the Misuse of Drugs Act.

Upon speaking to Ferreira, he pointed out a small amount of heroin on a coffee table in the living room of the property.

During a notebook interview, the defendant made full admission to possession of the substance.

It was also heard that Ferreira had failed to attend at two meetings with probation for a pre-sentence report, the first due to work commitments.

District Judge Bernie Kelly commented: “I think the Border Agency should be put on note.”

Defence barrister Aaron Thompson stated: “His offending has tailed off since 2012 and was mostly theft charges.”

District Judge Kelly replied: “You and I both know one thing that goes along with the use of drugs like this and it is other ancillary crimes.”

Mr Thompson informed the court that the defendant had gone through treatment for addictions to opiums in the past and that this was a “sad case” of a lapse.

District Judge Kelly commented: “This drug rots you from the inside out. You can tell if someone is a regular user as soon as they walk in a door as it shows on the outside.”

Mr Thompson stated: “There are only two options left open to your worship, immediate custody or a suspended sentence. I feel Mr Ferreira’s character would have benefitted from the pre-sentence report.”

In sentencing, District Judge Kelly said: “Mr Ferreira I take it there is no point in me giving you the speech on how pernicious a drug heroin is.

“I can only smile at your replies to the police at interview.”

The defendant was sentenced to three months in prison.